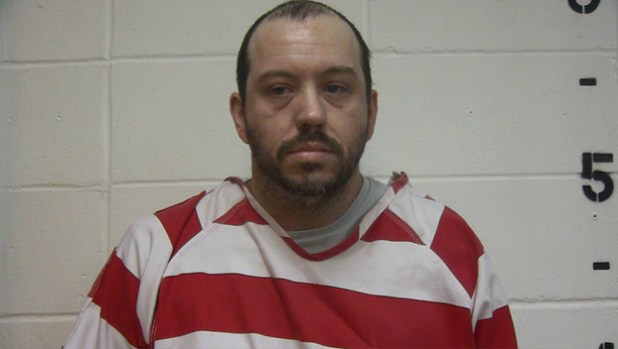 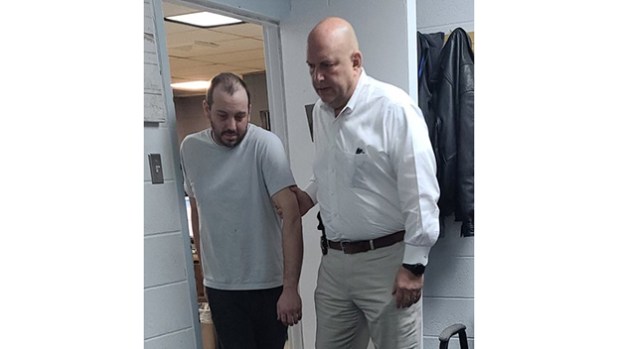 VIDALIA, La. – A Vidalia man has been charged with five counts of pornography involving juveniles.

Concordia Parish Sheriff David Hedrick said Michael B. Spence, 34, 1217 Palm St., was arrested Wednesday based on an investigation sparked by a cyber tip.

The Cybercrime Unit received “a cyber tip relative to numerous videos being downloaded, which contained sexually explicit material involving children,” Hedrick said in a statement. “During the investigation it was learned that the videos were downloaded by a subject residing in Vidalia, and a search warrant was obtained.”

The search was conducted with the assistance of the CPSO Narcotics Unit, which also seized drug paraphernalia and narcotics.

Spence was charged with five counts of pornography involving juveniles as well as illegal possession of schedule II substance.