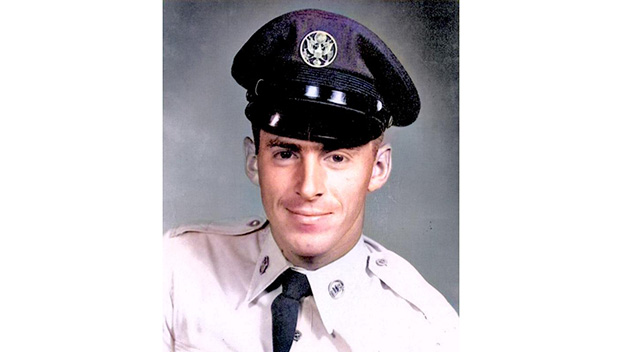 NATCHEZ — Graveside services for Marion “Clayton” Foster, 90, of Natchez, who died January 12, 2022, will be held Monday, January 24, at 11 a.m. at Greenlawn Memorial Park Cemetery with the Rev. Dillon Wickliffe officiating. The services will be under the direction of Laird Funeral Home for family and friends.  Masks and Social Distancing policies will be observed.

Clayton Foster was born on May 2, 1931, in Lincoln County, the son of James Monroe and Jessie Morris Foster. He grew up in the Little Bahala Community of Lincoln County, with his 10 siblings.  He graduated from Heuck’s Retreat High School.  Clayton served his country with honor in the Korean War. He enlisted in the United States Air Force in Aug of 1952.  After Basic Training in Georgia, Foster was sent for Military Police Training.  With the completion of MP training, he was sent to the United States Kindley Air Force Base in Bermuda.  Foster served until is honorable discharge on June 1955.  Clayton had the honor of serving as Military Police Escort for Prime Minister Winston Churchill when he attended the Bermuda Summit Conference in December of 1953.  Specifically, Clayton served as Churchill’s Special Security Bodyguard.   Because of Clayton’s athletic abilities, he was selected to pitch for the Air Force Softball Show Team.  He competed before many dignitaries.

Clayton Foster returned to Natchez after his time of service to his county.  Foster worked for International Paper Company for 48 years.  After displaying his athletic abilities in service, he was widely known as one of the best fast-pitch softball pitchers ever to take the mound in Natchez. Foster was referred to as a “The Whirler” in the articles written about him in the Natchez Democrat.  He was an avid hunter and fisherman.  He took up the game of golf, and he acquired many friends while playing the Duncan Park Course.  He was famous for being able to shoot his age while playing in the 70-year-old range.  Clayton Foster highly excelled in every sport in which he participated.

The family would like to express their gratitude to Magan Dollar and Compassus Hospice for their care during his illness, along with Dr. Charles Borum and Dr. Jack Rodriguez.