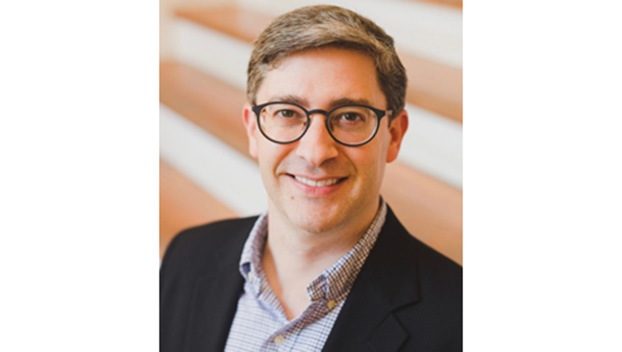 NATCHEZ — Carter Burns, executive director of the Historic Natchez Foundation (HNF), has been elected to the board of trustees of the Mississippi Department of Archives and History (MDAH). The action took place at the regular meeting of the MDAH board of trustees on Friday, January 21. His nomination will be submitted to the Mississippi State Senate for confirmation.

“We are excited to welcome Carter Burns to the MDAH board.” said board president Spence Flatgard. “Not only does he have deep roots in Natchez, but he brings valuable expertise in historic preservation. With MDAH focused on two major projects in Natchez—at Historic Jefferson College and Grand Village of the Natchez Indians—Burns will be a tremendous asset to the board.”

A Natchez native, Burns has served as the executive director of the HNF for three years, where he is responsible for all staffing, operations, and programs. He holds a bachelor of arts in English from Millsaps College, a juris doctor from the University of Mississippi School of Law, and a master of historic preservation from the University of Georgia.  He is a former board member of the Mississippi Heritage Trust and currently serves on the board of the Mississippi Historical Society and the National Preservation Partners Network.

Burns succeeds Helen Smith, who retired after two years on the board. Throughout her board service, Smith offered strong support and encouragement to the MDAH staff.

“Helen was an outstanding board member who represented the department with distinction on Natchez and brought a valuable perspective on historic preservation to board deliberations,” said MDAH executive director Katie Blount.

The board also reelected Spence Flatgard, Ridgeland, as president and Hilda Povall, Cleveland, as vice president of the board. Betsy Hamilton of New Albany, was elected to her third six-year term, and Kimberly Campbell of Jackson, was reelected to serve a six-year term, after fulfilling the remainder of Reuben Anderson’s term.

Board nominees must be confirmed by the state senate. Members serve six-year terms. The other members of the board are Nancy Carpenter, Columbus; Betsey Hamilton, New Albany; Web Heidelberg, Hattiesburg; Edmond E. Hughes Jr., Ocean Springs; and Mark Keenum, Starkville.

The Mississippi Department of Archives and History is the second-oldest state department of archives and history in the United States. The department collects, preserves, and provides access to the archival resources of the state, administers various museums and historic sites, and oversees statewide programs for historic preservation, state and local government records management, and publications.