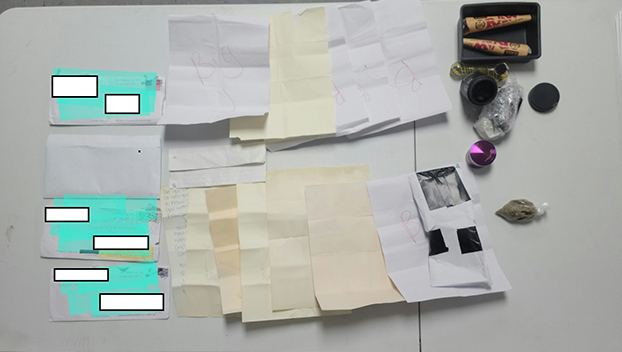 FERRIDAY, La.— The Concordia Parish Sheriffs Office arrested three people for conspiracy to introduce narcotics into a correctional facility after a sting operation on Sunday.

A news release from the department says CPSO Narcotics Detectives receiving information that an inmate housed at the parish prison had conspired to have a female deliver narcotics to a separate location. The sheriff’s office began investigating the situation Friday and organized a sting operation the following Sunday.

During this time, a “female conspirator” identified as Alexis Domingue, 25, from Olla, Louisiana, delivered a package to an undercover informant, the release states.  After the transaction, she left in her vehicle and was detained a short distance away. 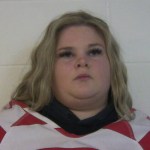 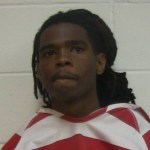 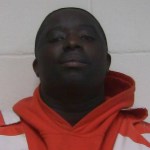 The sheriff’s office also arrested Ryan Tennessee, 19, and Jermaine Washington, 31, who are both from Ferriday.