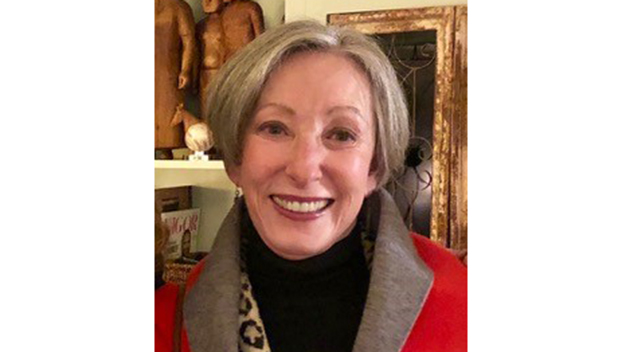 Gail Lampton Gardner, 75, died in Atlanta, Georgia on Jan. 26, 2022. A memorial service in Atlanta will be announced at a later time.

Gail Gardner was born in Jackson, Miss. on August 21, 1946, to John Gould and Eloise Selden Gardner. She grew up in Natchez, MS. She graduated from high school at Gulf Park College for Women in Gulfport, MS; she attended Stephens College in Columbia, Missouri and graduated from University of Oklahoma with a Bachelor of Arts in voice and theater.

Gail was involved in theater productions in Natchez including Stage 67, Mississippi Medicine Show, and the Natchez Little Theater. She performed in various musical venues in Natchez from playing guitar and singing in her early years to operatic compositions later. She was involved in musical productions throughout her college career. She was active in the Jefferson Street Methodist Church Choir in Natchez and St. Elias Orthodox Church Choir in Atlanta.

Gail, an equestrian, participated in western style competitions with her quarter horse, Queenie, and later English style riding competitions at Gulf Park College. She spent her early married years in Danbury, Connecticut raising her two children, John and Selden, while restoring her Victorian home. She and her former spouse, George Beylouni moved to Natchez in the 1980s, where he was employed by Callon Petroleum. She was a member of the Natchez Garden Club and Jefferson Street Methodist Church.

Gail had the ability to make everything beautiful around her creating beautiful spaces inside and out. She loved sharing her home entertaining friends and family. Gail was an accomplished cook and learned to cook Middle Eastern food from her former mother-in-law. Her absence leaves a void for her family and friends as she brought everyone together.

Gail is preceded in death by her parents, John Gould and Eloise Selden Gardner and her son, John Gardner Beylouni.