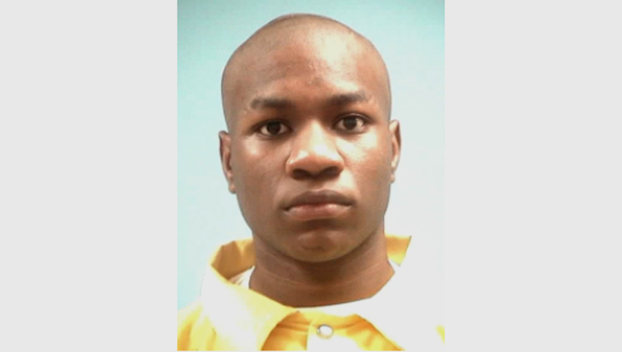 NATCHEZ — A 21-year-old Natchez man was sentenced to 70 years in prison on Wednesday for the shooting death of a teenage mother.

Montreal Brown, age 21, was sentenced to 40 years on a second-degree murder charge, 20 years on an aggravated assault charge, and 5 years for each of two firearm enhancements for his role in the July 22, 2018, shooting death of 17-year-old Shakeria King and the aggravated assault of J’Landick Davis.

Brown was also convicted of attempted murder in a separate November 2018 shooting, months after King was killed. Brown was sentenced to 20 years in the Mississippi Department of Corrections for his involvement in a Nov. 5, 2016, shooting that injured another teen.

He was still serving his sentence in the Mississippi Department of Corrections when he was convicted on Wednesday and received another 70 years in prison.

Judge Debra Blackwell issued the sentence Wednesday in Sixth District Circuit Court after a jury found Brown guilty of all the charges after 20 minutes of deliberating, said District Attorney Shameca Collins. The 70-year sentence will run consecutively with the 20 years Brown is serving, Collins said.

“A 17-year-old mother lost her life because of the ruthless and vengeful acts of others,” Collins said. “I pray that the jury’s speedy verdict and the judge’s strong sentence will discourage others from taking the law into their own hands.”

Collins thanked the Natchez Police Department for putting in countless hours of work which led to the apprehension and conviction of Brown and others involved.

King was the mother of a 17-month-old child and died of a fatal gunshot wound in her back early Sunday morning on July 22, 2018, at the Holiday Apartments on Old Washington Road in Natchez.

Collins said King and Davis were standing outside in Holidays Apartments with a group of people when a car containing Brown, Carianta Allen, Curtavius Knight and Nicholas McGrew opened fire on the group.  King was hit in her back and later succumbed to her injuries. Davis was struck once in the leg. According to testimony, the shooting was in retaliation for the murder of Brown’s brother, Martez Brown, who was buried the previous day. Other testimony indicated that neither King nor Davis had anything to do with the murder of Martez Brown.

McGrew pleaded guilty to second-degree murder and Judge Lillie Sanders sentenced him to 25 years in the Mississippi Department of Corrections on Jan. 31, 2022, with credit for time served. He has remained in jail since the 2018 shooting.

Blackwell also sentenced Allen to 40 years in the Mississippi Department of Corrections on April 1, 2021, when he pleaded guilty to a second-degree murder charge.

Knight pleaded guilty to accessory after the fact of second-degree murder in September of 2020 and has not yet been sentenced.