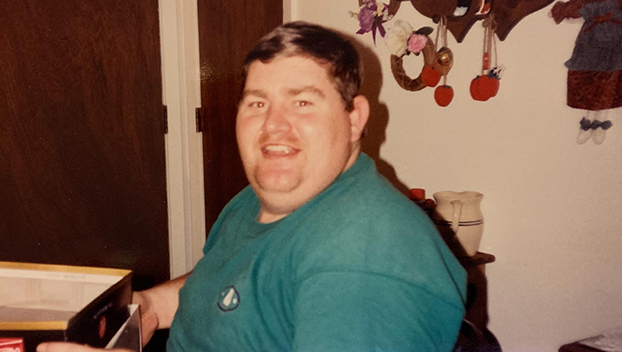 Jr. was born in Winnfield, LA, on Oct. 15, 1967. In 1975, he and his family moved to Natchez, where he spent the rest of his life. He graduated from South Natchez High School in 1986. Shortly after graduation, he began working Walmart in Natchez, where he worked for about 30 years.

His passion was automobiles and took great pride in all his vehicles. Growing up he loved to hunt and fish with his father and ride four-wheelers.

Jr. was a kind, generous, and giving person. He provided care for his mother for the past five years. He was of the Christian faith and is now resting comfortably in the arms of Jesus.

Jr. will be greatly missed by his family and friends. A memorial will be held in his honor at a later date.