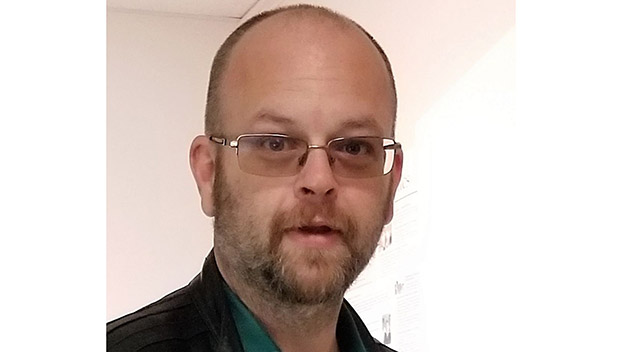 According to a post on the Natchez Adams School District’s social media page, Ensminger was affectionately called “Mr. E.”

“He has been a valued member of the NASD Family since 2014 and will be missed,” school officials said.

He is credited for founding a Comic Book Club at Natchez High School and Natchez Early College in 2015. He also fundraised­­ to take students to comic book conventions and sponsored video gaming tournaments.

“Please keep Mr. Ensminger’s family, students, and colleagues in your thoughts as they go through this difficult time,” school officials said.