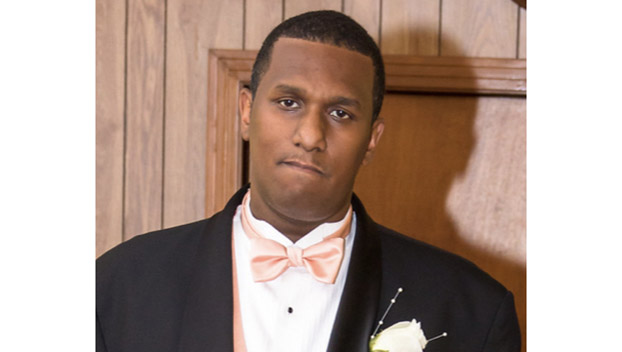 NATCHEZ – Services for Chester Earl Wright of Fayette, MS, 39, who passed away on Feb. 12, 2022, at the University of Mississippi Medical Center in Jackson, MS, will be held on Saturday, Feb. 19, 2022, with Rev. Sabrina Bartley officiating.

Chester Earl Wright was the second of three sons born to Lenoria Jackson Wright and Freddie Wright, II on Nov. 24, 1982, at the University Medical Center in Jackson, MS. Chester’s early childhood years began in Fenwick, MS located in rural Adams County with his brothers and parents, enjoying life and all it had to offer a little boy living in the country. They often visited his cousins and maternal grandma Winnie in Jefferson County, MS, who affectionately called him “Chess Cat”.

Although Chester had no children of his own, he had many children that he loved unconditionally. He was known to his nieces, nephews, 2nd cousins, and the children of his close friends as Uncle Earl. To his 1st cousins he was affectionately known as the Baller, Looser, or No. 1 Stunna because he loved to shine in his cars, trucks, and rims. Although that was his passion, his greatest love was his family. When Earl’s health failed, his family and friends along with Jefferson County High School Class of 2001 and others prayed for him consistently throughout his journey. Earl was strong-willed and at sometimes not a person of many words, but his actions were always guided by his heart. Chester was showered with the love of his family and friends before departing this world on Feb. 12, 2022, at the University Medical Center in Jackson, MS.