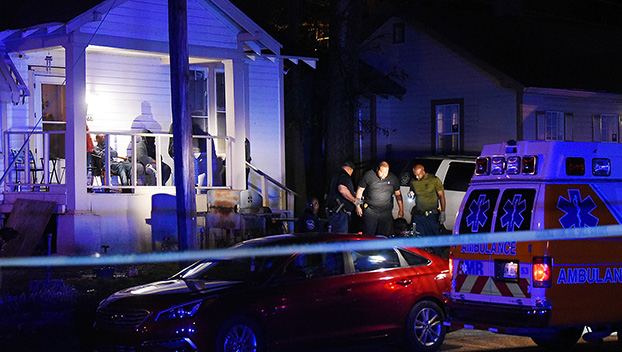 NATCHEZ — Authorities have released the identity of a teenager who was killed in a shooting Thursday night at Martin Luther King and Jackson streets.

The victim has been identified as 16-year-old Marquez Brown, who is affectionately called “Snug” by his friends and family.

“I’m sad to say that this is the 10th student/former student less than 20 years old that I’ve lost since 2015 and one of these included this child’s big brother,” Hooper said of Marquez Brown. “I never saw him unhappy. He always asked for ways to help me, he loved to laugh and have a good time and he was loved by many. We gotta do better.”

Frye said investigators are unsure if the shooting is connected with the sentencing of Montreal Brown, who was sentenced to 70 years in prison last week in Sixth District Circuit Court for second-degree murder, aggravated assault charges with two firearm enhancements.

A person of interest was taken to the department for questioning.

This story will continue to be updated as more information is available.