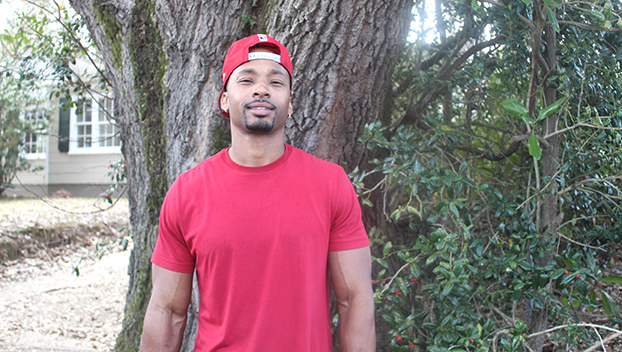 Natchez native Isaiah Washington was working on one of his rental homes on North Circle Drive close to where The Dart landed Thursday. He is his own boss and could have given himself the day off for his birthday but would have been bored at home, he said. (Hunter Cloud | The Natchez Democrat)

NATCHEZ — Isaiah Washington was on the job site at one of his rental houses on North Circle Drive close to where The Dart landed Thursday. The Natchez native celebrated his 32nd birthday by doing what he always does: working.

His own boss, he could have given himself the day off but didn’t. If he did, he would be bored at home.

“I work. If I have free time, I find some work to do. When I get bored, I work,” Washington said. “I work even when I’m not working.”

A graduate of Natchez High School, he worked off-shore before working at Angola Prison. He spent a year at Angola as a guard in a dormitory with about 80 inmates.

All the years of watching prison shows gave him preconceived notions of violence, fights and stabbings. In reality, Angola was a calm place and boring, he said. His first night on the job will always be memorable.

“The first night, the lights went off. I was scared. I thought they would attack me,” Washington said. “All I saw on TV was how much they fought and stabbed each other. It didn’t happen while I was there. The lights went off a few more times after that. I got used to it once the power went off the first night.”

After leaving Angola in 2011, Washington found a job with the Natchez Fire Department, where he became a Lieutenant. While with the department, he bought a few rental houses and inherited his mother’s rentals.

In 2016, he left the fire department to become his own boss. Those four years were pretty cool, he said. He met a lot of guys and formed a brotherhood.

He wasn’t surprised when he decided to focus on his projects. He sold snacks as a student and enjoyed working for himself.

Thursday, he was in the middle of work on one of his rental homes in Natchez. He can do electrical work, painting, drywall, flooring, tile work, carpentry and landscaping. The skills help him save money.

“I do my own work now. I used to pay people, but they charged a lot,” Washington said. “I thought, ‘Man I could do that myself.'”

He isn’t all about work, although he claims to be a boring guy.

Each morning he treats himself to breakfast from Dairy Queen. It is the same order of toast, sausage, eggs and grits.

He loves movies. Tupac is his favorite rapper and actor. He said his teachers would let him do reports on Tupac because he liked him so much.

“He seemed like a stand-up guy. He would say what was on his mind. I think he could have been a senator or president,” Washington said. “He had a mind. He was an activist.”

Washington said it was neat his 1972 Chevy Impala was built in 1971. That is the same year as Tupac was born. He traded a Camaro with a guy in Bossier City for the Impala and has had it ever since.

It is fully drivable and will go anywhere, he said. He gets the music thumping through the speakers. It is his baby, he said.

“I like it because it’s old school. These new cars are cool, but they aren’t old school,” Washington said. “I like the old engines and carburetors and hearing them roar. It is like a time machine. You can go back into the past. They don’t make anything like them anymore. I just like the look of them, especially that version of the Impala.” 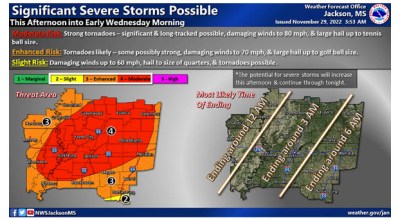