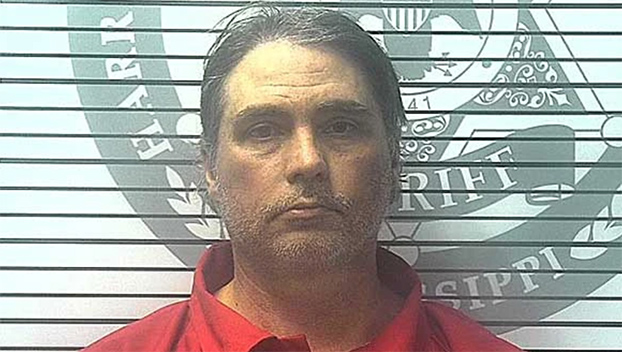 VIDALIA, La.— A Louisiana sheriff said officials will be seeking the death penalty for a Vidalia, Louisiana, man accused of robbing and killing a bar owner, sexually assaulting a convenience store clerk and robbing a bank.

Washington Parish Sheriff Randy Seal told local news sources that David Rester Jr., 51, of Vidalia will be charged with first-degree murder in the death of Marl Wayne Smith, the owner of Smith’s Pub Lounge in Bogalusa.

Seal said if Rester is convicted, officials will seek the death penalty.

“Circumstances of the murder justify the charge of murder in the first degree and Rester has undeniably earned his date with the executioner,” Seal said. “His imprisonment and execution will not return Marl Wayne Smith to his family and friends, but will help bring closure to a senseless and unconscionable cold-blooded murder.”

Rester was arrested after he reportedly robbed a Waveland, Mississippi bank on Friday morning at The People’s Bank branch and then led officers on a high-speed chase reaching 120 mph.

He also reportedly fired a weapon at officers during the chase.

On Thursday evening, a Washington Parish Sheriff’s Office patrol deputy responded to the Pub Lounge on South Columbia Street in Bogalusa and discovered Smith had been murdered, according to WPSO Chief Criminal Deputy Mike Haley.

In addition, the ATM machine inside the business had been destroyed and all money taken, Haley said.

Detectives with the St. Tammany Parish Sheriff’s Major Crime Unit began working with detectives with the WPSO after they developed information that led them to believe the suspect who committed the crimes in Pearl River on Feb. 27 was the same individual who murdered the Bogalusa-area bar owner.

Working together, detectives with both agencies were able to identify that individual as Rester and learned that Rester was taken into custody in Harrison County on Friday morning, following the high-speed pursuit. He was interviewed and confessed to both murdering and robbing the Bogalusa bar owner, as well as robbing and battering the Pearl River convenience store clerk.

As of Saturday morning, Rester remained in the Harrison County Jail, where he was awaiting extradition to Louisiana.

In addition to the charges he faces in Mississippi and Washington Parish, the STPSO has obtained warrants for Rester’s arrest for armed robbery, aggravated second-degree battery and felony sexual battery.

“Criminals do not care about jurisdictional lines,” St. Tammany Parish Sheriff Randy Smith said. “(This) is what makes communication and cooperation between agencies imperative in solving crimes and taking dangerous criminals like this one off the street. Thank you to everyone involved for the work they did to identify and arrest this individual.”

St. Tammany authorities said they will seek to extradite Rester from Mississippi to face a murder charge in the death of Smith in Bogalusa.

Rester was being held at the Harrison County Detention Center.