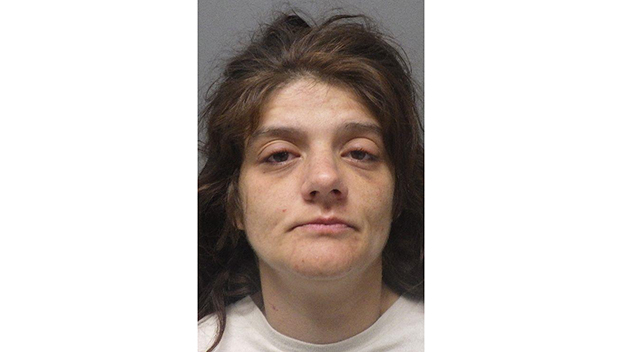 MONROE, La. — A Vidalia woman stole an ambulance and led Monroe Police on an hour-long chase before being arrested early Saturday, officials said.

According to the Ouachita Parish Sheriff’s Office arrest report, Whitney Paige Turner, 27, led law enforcement on a pursuit for over an hour.

A Monroe Police Department officer was dispatched in response to a call for a stolen ambulance Friday at 9:01 p.m. At that time, Turner was determined to be the driver of an ambulance stolen from Ochsner’s  and was identified as not having a license to drive an ambulance.

According to the arrest report, the first responding officer activated audible and visual signals in his marked police vehicle, and Turner took off going 65 mph in a 40 mph speed zone. The report states she drove over a concrete embankment on Desiard Street and began traveling eastbound in a westbound lane, which forced motorists off the road.

Law enforcement apprehended Turner on Louisiana 913 and US 425 in Peck.

She is charged with the introduction of contraband into a penal institute, possession of Schedule I, operating an ambulance without a license, aggravated flight from an officer, and theft of a motor vehicle. Her bond was set at $22,000.

It may be cold outside, but we’re still springing…