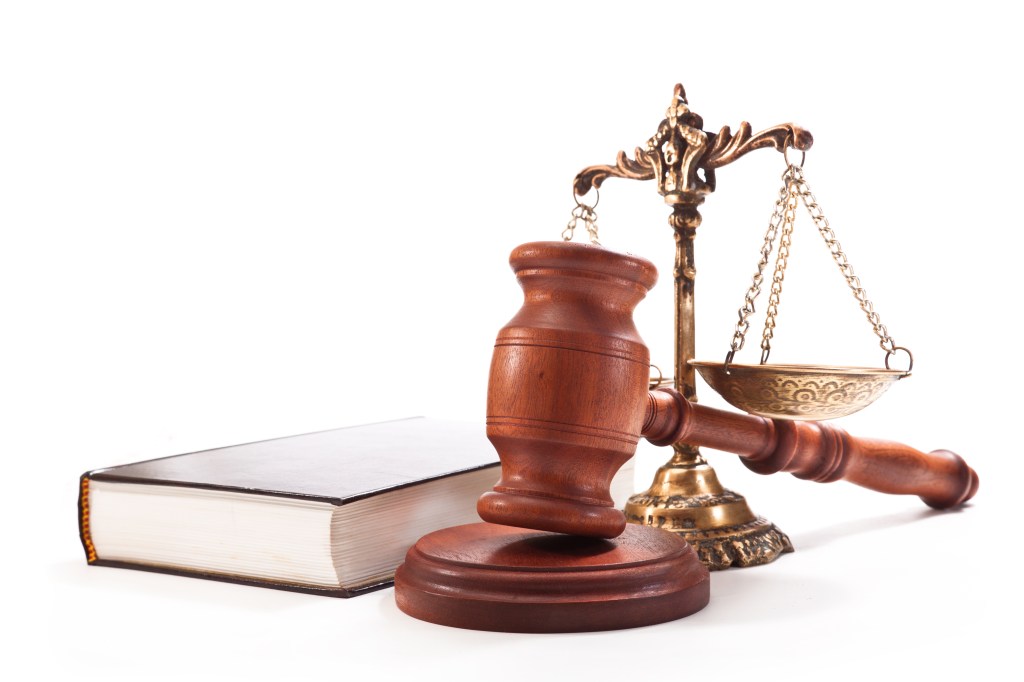 NEW ORLEANS — New Orleans prosecutors began laying out their case on Tuesday against a former Natchez, Mississippi, financial planner who they say enticed a woman back to his Warehouse District loft in 2016 and raped her.

William McDonough, 49, was charged with second-degree rape in the Sept. 15, 2016 incident. He faces two additional counts of second-degree rape stemming from encounters with two other women who alleged they were victims of sexual assault. 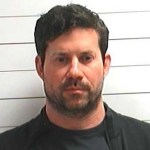 In opening statements, Orleans Parish prosecutors said McDonough invited the woman back to his apartment after their first date, but she declined, saying she did not want to have sex with McDonough.

But according to Assistant District Attorney Mary Glass, the woman agreed to go to McDonough’s apartment after he offered her leftover spaghetti. There, prosecutors said, the six-foot two-inch, 200-pound man allegedly overpowered the five-foot four-inch, 100-pound woman, took off her clothes and raped her.

After, the woman went to a hospital. DNA taken from her thighs matched McDonough’s DNA.

McDonough has been held in jail since 2019. He is expected to face separate trials on the additional rape counts. Prosecutors said they will call as witnesses those two women who will testify that McDonough allegedly forced himself on them after nights of drinking. In one incident, they said, a woman ended up with a black eye; in another, she suffered a concussion and fractured ribs.

McDonough has pleaded not guilty to all of the charges, and in opening statements his attorney, Cameron Mary, indicated that the defense intended to raise questions about the credibility of the women.

“That is a tragic story, a terrible story — if only it were true,” said Mary.

The details of the woman’s story won’t make sense, Mary said, and later added that another witness “is all over the map,” with an “ax to grind against [McDonough]” following a breakup.

Bottom of Form
During testimony later Tuesday, Orleans Parish District Attorney Jason Williams, who is co-prosecuting the trial, questioned a man who said he had known McDonough for 15 years.

Williams asked the man to read a series of graphic texts sent between the two friends on Sept. 16, 2016 that described sexual acts between McDonough and the woman, prompting the friend to text McDonough, “Did you rape her?”

McDonough replied no, but admitted to being aggressive with the woman.

The kickoff of the trial Tuesday in Orleans Parish Criminal District Court Judge Tracey Flemings-Davillier’s courtroom followed a long day of jury selection that focused heavily on the definition of consent, and what non-verbal cues give permission or rescind it.

They also followed motions by the defense to quash the indictment against McDonough for prosecutorial misconduct and exclude evidence they argued wasn’t provided to them in a timely fashion. The motions alleged prosecutors emailed 112 hours’ worth of phone calls recorded from the New Orleans jail, where McDonough has been held, just five days before the trial was set to begin.

The recordings included 69 calls between McDonough and his defense team, according to the motions.

In a statement, Williams called the allegations contained in the motions “patently baseless.”

He said that prosecutors did not listen to the attorney-client calls, which will not be a part of the state’s case. “We simply as a courtesy turned over every call recorded to the defense.”

Need free dog or cat food? Come get it…