RIDGECREST — A Ferriday man is accused of sexual battery involving children and possessing weapons as a convicted felon. 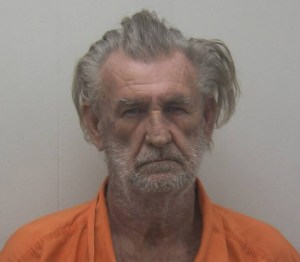 Based on the evidence discovered, an arrest warrant was obtained along with a search warrant for Baxter’s residence. These warrants were served at approximately 5 p.m. Wednesday by Sheriff David Hedrick and the CID Unit, at which time Baxter was arrested and multiple firearms were seized.

Hedrick said he would like to remind parents to be mindful of where their children are at all times as well as those they associate with.

Anyone with additional information can contact CPSO at (318) 336-5231 or submit a tip anonymously on the CPSO smartphone app.