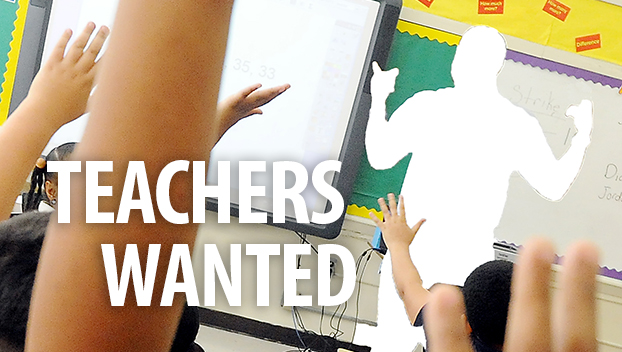 NATCHEZ — Natchez’s school officials feel they will be given the upper hand at recruiting new teachers and retaining their employees if a historic teacher pay raise, now passed by the Mississippi House and Senate, becomes law.

House Bill 530, which has been sent to Gov. Tate Reeves, received a 118-4 vote from the House on Tuesday. Senators voted 51-0 to pass it last week.

During negotiations between the House and Senate, the proposed raise grew.

Now the average annual teacher raise would be $5,140 beginning the 2022-2023 school year if the bill obtains the governor’s signature. Starting teacher pay will increase from $37,123 to $41,638, putting Mississippi above the southeastern and national averages. Teachers’ assistants would receive a $2,000 increase over two years, taking their pay from $15,000 to $17,000.

Teachers with higher degrees and more experience are paid more.

The governor has said he supports increasing teacher pay as a way to attract and retain classroom professionals. Locally, school officials agree.

Tony Fields, a spokesperson for Natchez Adams School District, said the raise proposed, along with local salary supplements, would make the district “very competitive with recruitment and retention.” Fields said teachers who are certified in areas of critical need, including mathematics, science and reading, receive supplements from NASD. Even so, Fields said the district had more than 20 vacancies for certified teachers.

“Many teachers leave the profession at some point during the first five years with the majority citing the lack of pay for the enormous amounts of duties as a reason for leaving,” he said. “Teachers also move to neighboring states who offer better starting salaries.”

Mississippi has long had some of the lowest teachers’ salaries in the nation.

The average teacher salary in Mississippi during the 2019-20 academic year was $46,843, according to the Southern Regional Education Board. That lagged behind the average of $55,205 for teachers in the 16 states of the regional organization. 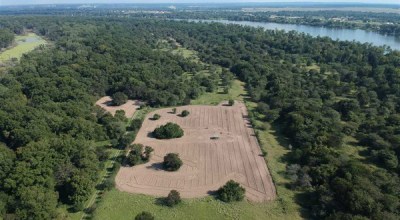