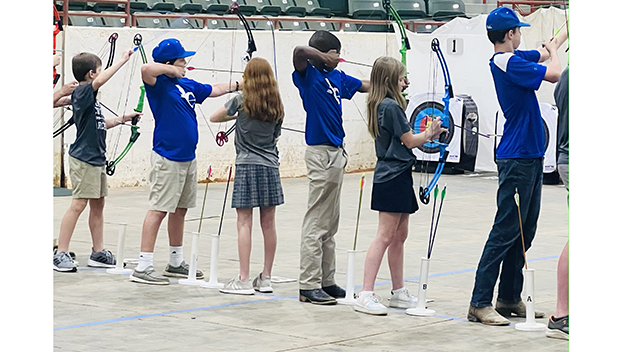 HATTIESBURG — Adams County Christian School sent 43 archers from grades 4 to 12 to compete in the AIMS South State Archery Tournament. They competed in the MAIS Division 5A.

The tournament will conclude Friday. AC archers will continue to practice under the direction of coaches Cricket Daugherty, Travis Smith and Paul Fenn as they head to the state tournament in the first week of April.