Republican Gov. Tate Reeves on Tuesday signed a bill that will reduce the state income tax over four years, beginning in 2023.

Mississippi, one of the poorest states in the nation, has struggling rural hospitals and perpetually underfunded schools.

Supporters say a significant tax cut could spur economic growth and attract new residents to Mississippi, which was one of three states that lost population during the decade before the 2020 census. Opponents say reducing the income tax would mean less money for schools, health care, roads and other services, especially hurting Mississippi’s poor and working-class residents.

The Mississippi income tax accounts for 34% of state revenue. Wealthy people would see the biggest financial boost from eliminating the income tax, because they’re the ones paying the most now. The poorest residents would see no benefit because they are already earning too little to pay state income tax.

Starting next year, the 4% income tax bracket will be eliminated. The following three years, the 5% bracket will be reduced to 4%. After the first year, the tax-free income levels will be $18,300 for a single person and $36,600 for a married couple, lawmakers said.

Mississippi has enjoyed robust tax collections the past several months, partly because of increased federal spending during the COVID-19 pandemic. Opponents of reducing the Mississippi income tax point to Republican-led Kansas, which enacted big tax cuts in 2012 and 2013 but repealed many of them in 2017 after large and persistent budget shortfalls. 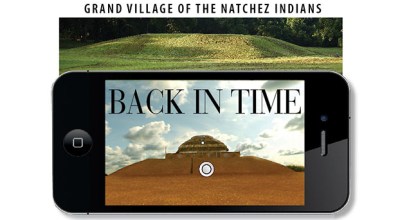 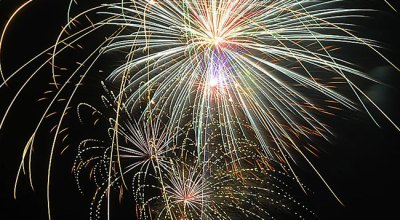 ‘It’s part of our story; It should be told’…