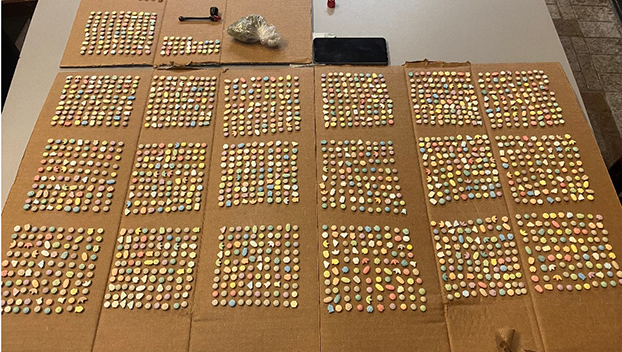 The stop was made on Liberty Road for a traffic violation. Deputies received consent to search the vehicle and discovered 2,035 Ecstasy tablets and a small amount of marijuana, officials said.

The driver and owner of the vehicle, Robert Minor, was arrested and charged with aggravated trafficking of schedule I drug. 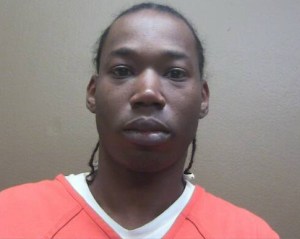 The passenger, Kristen Paige, was also arrested and charged with possession of marijuana under 30 grams. 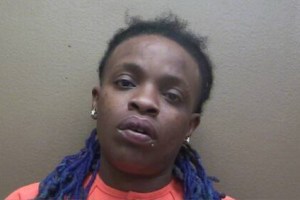 Minor could be facing 20 years in the Mississippi Department of Corrections if convicted of aggravated trafficking of schedule I drug, officials said.

Sheriff Travis Patten said this was a very good example of deputies being diligent during a traffic stop and as a result, they made the largest ecstasy seizure in Adams County that he can remember. He added his deputies have been in contact with outside agencies this investigation could lead to additional arrests.

GALLERY: Back to the Queen’s Room