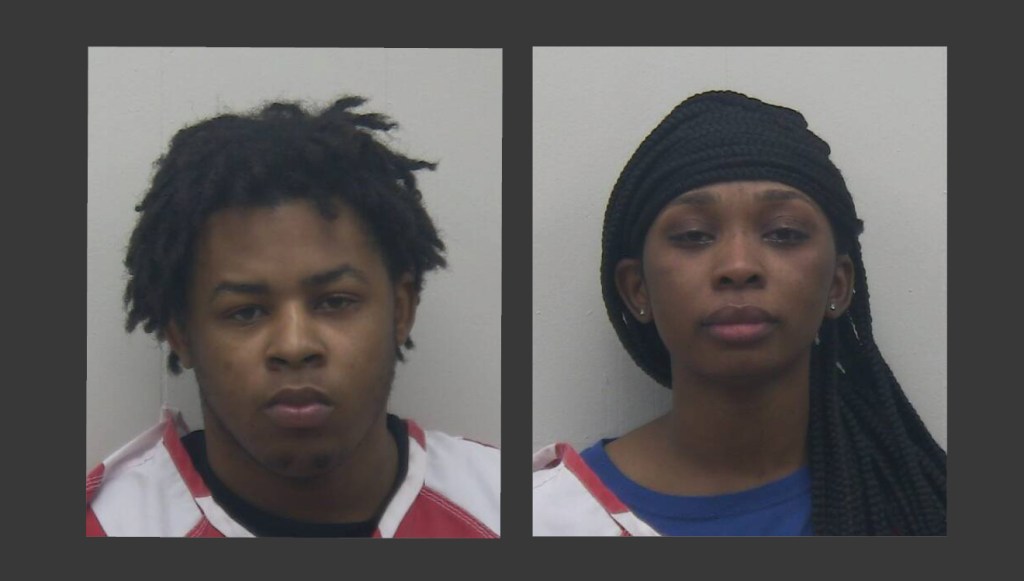 The investigation began on April 3, when the CPSO Cyber Crime Unit received a report of a possible sexual abuse of a child.

“During the investigation, it was learned that the victim had been visiting family at a Ferriday residence, when an adult subject entered the bedroom where she was sleeping,” Sheriff David Hedrick said in a release. “Based on multiple interviews as well as additional information, evidence was discovered that a sexual assault had in fact occurred against the child on the date in question, as well as a prior incident during which a sexual assault was attempted.”

On Tuesday, a search warrant was executed at the residence with the assistance of CID and narcotics.  At that time two subjects were placed under arrest without incident.

Tykeria Holmes, 21, of 208 Harris Road, Ferriday, was charged with principal to third degree rape and obstruction of justice.

“We remind parents to be aware of individuals their children associate with and to be mindful of their activities at all times,” Hedrick said “Anyone with information regarding the exploitation of children is urged to contact the CPSO or submit an anonymous tip online, via the CPSO app.”