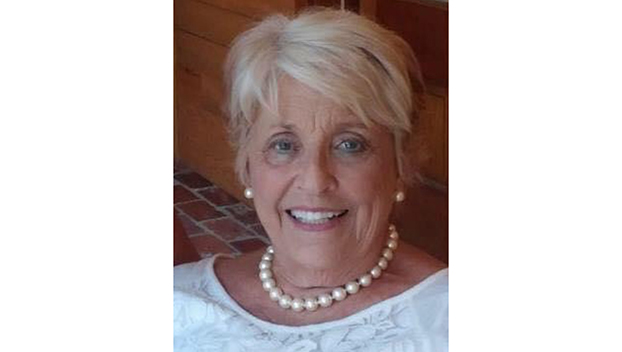 Jo was born Jo Ann Moore on October 1, 1946, in Omaha, Nebraska to parents Mary Louise and Lieutenant Colonel Charles L. Moore. As a military family, Jo, her parents and three brothers, lived in multiple locations before settling in Memphis, Tennessee in the summer of 1963. She graduated from Whitehaven High School in May 1964 and attended the University of Mississippi, where she was a member of the Kappa Kappa Gamma Sorority and voted a “Campus Cutie.” While at Ole Miss, she met the love of her life, Charles Richard Hinton, and they married on June 3, 1967, after Jo completed her junior year. Jo and Charles moved to New York City where Charles played football for the New York Giants. In the off-seasons, they returned to Mississippi where Jo continued her studies. She graduated Cum Laude with a Bachelors of Science from Mississippi State College for Women, in Columbus, Mississippi. Following graduation, Jo began teaching at S.D. Lee High School in Columbus where she taught shorthand, office machines and business mathematics. After their time in New York and Columbus, they moved to Natchez, Mississippi, where they have resided since. Jo taught in the Natchez Public School System for twenty-two years, teaching Distributive Education and sponsored the DECA program. She then taught Marketing Management Technology at Copiah Lincoln Community College for an additional thirteen years, while also co-sponsoring DECA-DEX.  Jo was a remarkable teacher, even winning an award for Teacher of the Year among Community Colleges and shared her passion for learning with thousands of students over the years.  Though by no means an exhaustive list, Jo’s co-workers and students alike described her as lovely, classy, caring, creative, passionate, and funny. Jo was highly respected and admired.

The simplest pleasures in life brought Jo great joy. She was fully devoted to her family and loved visiting her children, and spoiling her grandchildren and great-grandchildren. She celebrated every event: Grandparents’ Day, sporting events, dance, piano and drum recitals, graduations, birthdays and much more.  She enjoyed many hobbies. Tuesday was her favorite day of the week, spending her mornings studying God’s word with Tuesday Morning Ladies Bible Study Group, through New Covenant Presbyterian Church. In the afternoons, Jo played Bridge with some of her closest friends. If it was not her day to host Bridge, one might see Jo making a mad dash along Hwy 61 in her red vintage BMW on her way to Dirt Cheap.

Jo could do anything. She was a talented seamstress, painter, potter, hostess, cook and gift wrapper – with each gift wrapped so beautifully and thoughtfully that the wrapping was as sentimental as the gift itself. Jo was passionate about Ole Miss. She enjoyed visiting “God’s Country” as she lovingly called Oxford, Mississippi, during the fall for football games, the spring for the Double Decker Arts Festival and each summer for M-Club weekend.

Jo was very active in the Natchez community.  She was a member of Jefferson Street United Methodist Church where she was active in various ministries. She was also a member of the Natchez Garden Club where she served on numerous councils, received in many of the antebellum homes in the area, was a guide with Elderhostel, a Pink Lady Volunteer at Merit Health’s Gift Shop, and a member of The Homemakers Club.

Jo was preceded in death by her father, Lieutenant Colonel Charles L. Moore.

Please join us in celebrating her life, Tuesday, April 19, 2022, between 10:00 am – 12:00 noon with service immediately following at Jefferson Street United Methodist Church. Burial will follow at Greenlawn Memorial Park Cemetery under the direction of Laird’s Funeral Home. 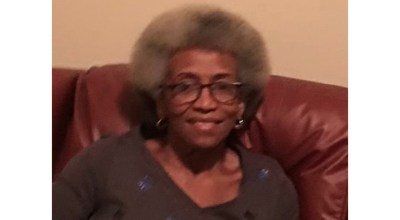 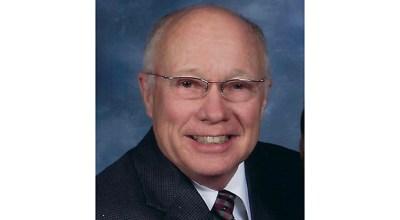