Magnolia Bluffs Casino has been sold 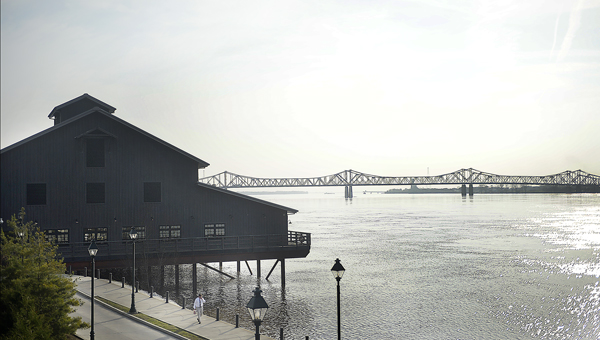 NATCHEZ — Magnolia Bluffs Casino and Hotel in Natchez has been sold.

Saratoga Gaming owns a horse track and casino in Saratoga Springs, as well as a casino in Colorado.

“It will probably be August or September before it is finalized through gaming,” Heidelberg said.

He said the new company also purchased the name and does not anticipate that changing.

“Saratoga purchased the entire lease agreement we had with the city, so the city will not lose anything.”

Kevin Preston, who was a minority owner of Magnolia Bluffs, also owns Louisiana Downs in Bossier City, Louisiana. Heidelberg said Louisiana Downs was not a part of the sale. Preston was not available for comment Friday morning.

“Kevin has not given up on Natchez and we will be looking at other opportunities outside of gaming,” Heidelberg said.