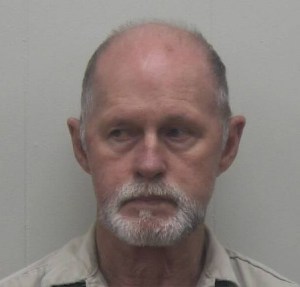 CPSO’s Cyber Crime Unit reportedly began investigating the case on April 5, when an adult male initiated “multiple sexually explicit conversations” with what he believed to be a child using a social media platform and sent “sexually explicit photos to the child, as well as solicited the child to send photos in return” the sheriff’s office states in a news release.

Detectives were able to identify 65-year-old Jimmy D. Clark, of Jayess, as a suspect and a search warrant was executed at his residence, at which time he was placed under arrest.

Clark has been charged with computer-aided solicitation of a minor and indecent behavior with juveniles. Sheriff David Hedrick reminded parents of the dangers posed by those who prey on children by way of social media and other online platforms.