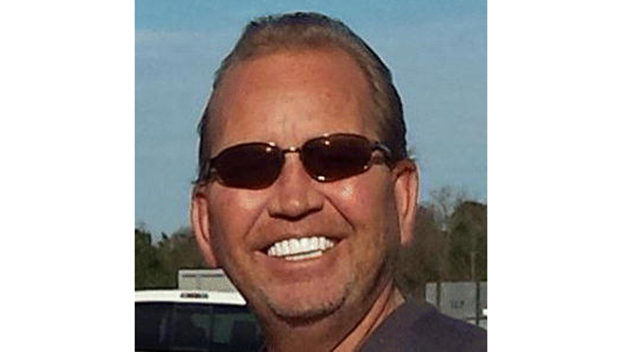 Carl Rogel passed away on April 15, 2022, at the age of 63, surrounded by his family at his home in Flowood, MS. Carl showed his courage in facing life challenges as he battled an aggressive cancer. Despite the pain, Carl put up an intrepid fight and stayed strong until the end.

The Cleveland, Ohio native was a free spirit and worked as a weight-guesser at state fairs across the country. He never expected his life to change when he rolled into Jackson, MS for the Mississippi State Fair. Carl met Lesa, the love of his life. When he tells the story, Carl says “She was all over me!” Lesa’s version of the story is the opposite of course. The biggest Cleveland Browns fan in the South began a career in the car business in 1982. Carl’s unwavering work ethic, charismatic personality and straightforward approach earned him respect from not only his customers but also from everyone who would eventually work for him. He loved teaching the business and watching people grow. Owning his own dealership, Rogel Ford in Crystal Springs, MS with his wife, Lesa was a lifelong dream come true. Carl was an avid golfer, but preferred being at home with family more than any social event. As good as he was with people, he loved to avoid them at all costs during his free time. Cancer was not Carl’s first medical challenge. He had a long battle with polycystic kidney disease before receiving a life-saving kidney transplant in 2007. Carl passed away just two days shy of the 15-year anniversary of his transplant.

He is preceded in death by his mother, Renate Casperi; brother, Glen and sister Rebecca.

The Reed House at Live Oaks will host an outdoor celebration of life on April 25, 2022, the couple’s 42nd wedding anniversary.