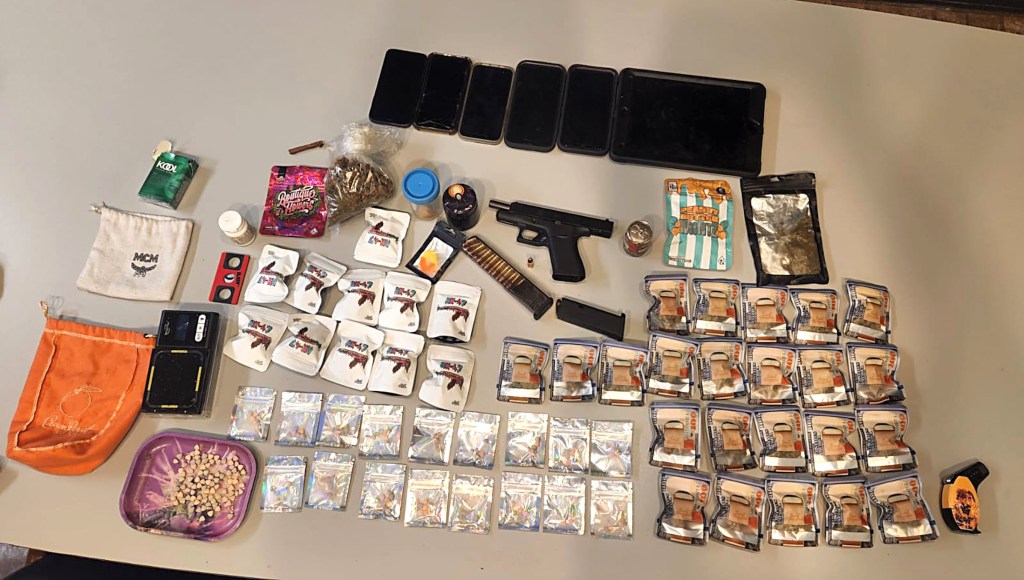 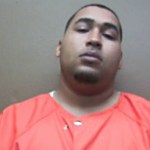 On Friday afternoon, deputies initiated a traffic stop for a traffic violation on a vehicle traveling on Highland Boulevard.

During the stop, deputies located approximately 100 grams of marijuana, 1-1/2 dosage units of Morphine, 43 milliliters of Promethaazine and digital scales.

On Saturday afternoon, deputies stopped a vehicle traveling on U.S. 61 North for a traffic violation. During the traffic stop, deputies learned the driver, Robert Johns, had an active arrest warrant for contempt of circuit court in Lawrence County. Johns was placed under arrest. 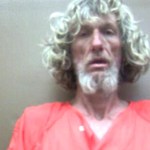 Johns is currently on probation with Mississippi Department of Corrections for a prior drug offense.

On Saturday night, deputies stopped a vehicle on U.S. 84 for a traffic violation. During the traffic stop, deputies located a small amount of marijuana on one of the passengers in the vehicle, Joseph Manson. Inside the vehicle, a loaded Glock 9mm pistol that had an extended 30 round, loaded magazine was found in a back pack. A computer check revealed that the Glock was stolen from Long Beach. Deputies also located 90 ecstasy pills inside of a Tylenol bottle, 13 individual packages containing six ecstasy pills in each package, four individual packages containing 10 ecstasy pills each all in a grey backpack. 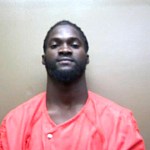 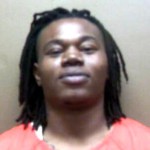 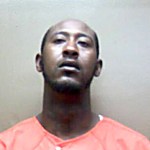 Charles Clark, a passenger, was charged with possession of drug paraphernalia.

Joseph Manson, a passenger, was charged with possession of schedule I marijuana with intent to deliver.

“My goodness, they have answered the call,” Patten said. “Over the last couple of weeks, our patrol officers have made multiple drug arrests, have gotten guns off the streets and felons off the streets.

“These are not my specialized units. This is coming from patrol. I am grateful for the work they are doing, and I know the citizens see this and are grateful, too,” he said.

“They are taking a proactive approach to patrol, in addition to their other duties,” he said.

The step-up in patrol traffic stops comes partly as a result of increased overdoses and deaths from Fentanyl, which Patten said, “has hit our area.”

“As a patrolman, these guys and ladies are the heartbeat of the sheriff’s office. They are the one that makes contact with citizens first and are the first ones to respond to major crimes. They have been working hard, making multiple arrests of people locally and from out of the county and state. I can’t say enough about the job they have been doing,” Patten said. 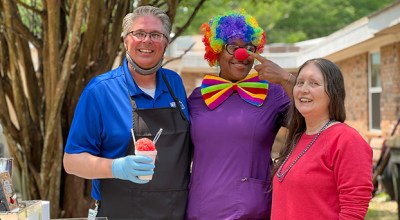 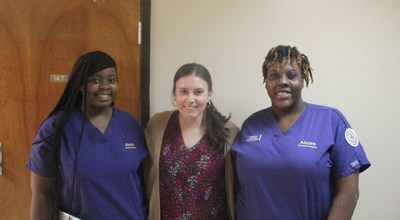