Best of preps winner Russ looks ahead to playoffs 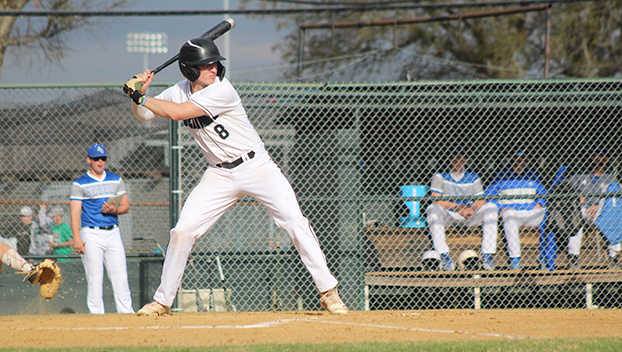 NATCHEZ — Cathedral junior pitcher Noah Russ stepped out of the batting cages on the Green Wave’s campus as country music blared out of a speaker. He and the rest of the squad are gearing up for the MAIS playoffs.

Russ was voted the Best of Preps Male Athlete for March for his two home runs against cross-town rival ACCS as the Green Wave swept them. Russ said he saw the ball well out of the pitcher’s hand that day.

“It was a good day to be out on the diamond,” Russ said. “It is an honor to get this award. It feels good knowing I worked to get it. We have practice here every day we don’t have a game and every night I hit in the cage for about an hour. It has helped my hitting.”

At the conclusion of the regular season, Russ had three home runs, 20 hits and a batting average of .286.

“I hope we will keep hitting good. I hope it carries on into the playoffs,” Russ said. “We have one goal, to win state.”

Best of preps winner Madi Cooley preparing for next…