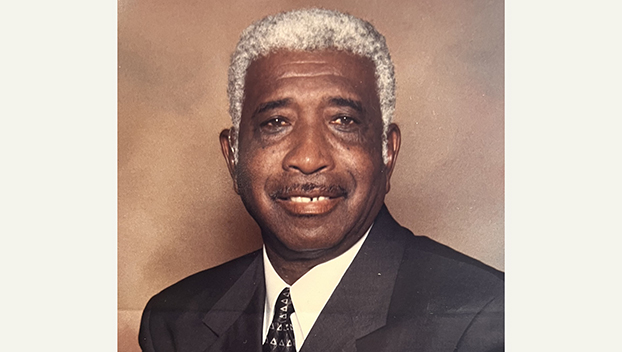 Burial will follow at The Natchez National Cemetery; visitation will be Thursday, April 28, 2022, from 5 until 7 p.m. at Bateaste Memorial Funeral Chapel.

James H. Norman, Sr. was born Oct. 21, 1933, to the late Martha Owens and Charlie Norman in Perrytown, Mississippi. He was educated in the Wilkinson County School District. In 1955, he joined the United States Navy where he received an honorable discharge.