Man allegedly gives two teenagers a ride, brings them along for an apartment burglary

NATCHEZ — Police have arrested a Natchez man who reportedly burglarized an apartment and brought two juveniles along for the ride.

Natchez Police responded to the burglary at Greystone Place Apartments just before 6:30 p.m. on Monday and found 19-year-old Lawarren Browder inside the apartment with two juveniles, a 15-year-old and 14-year-old. Their names were not released. 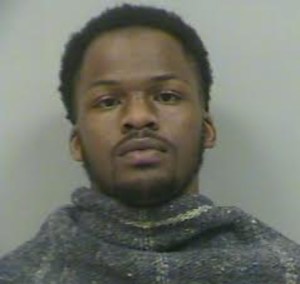 After investigating, police determined the two juveniles were catching a ride with Browder when he drove them to the apartment building, leading the juveniles to believe he was retrieving some of his belongings.

Browder was arrested for burglary of a residence and received a $10,000 bond.

The two juveniles were released with no charges.

Natchez Police Chief Joseph Daughtry thanked the citizens who reported the incident while it was in progress and E911 Dispatch for relaying real-time information to the officers who responded.