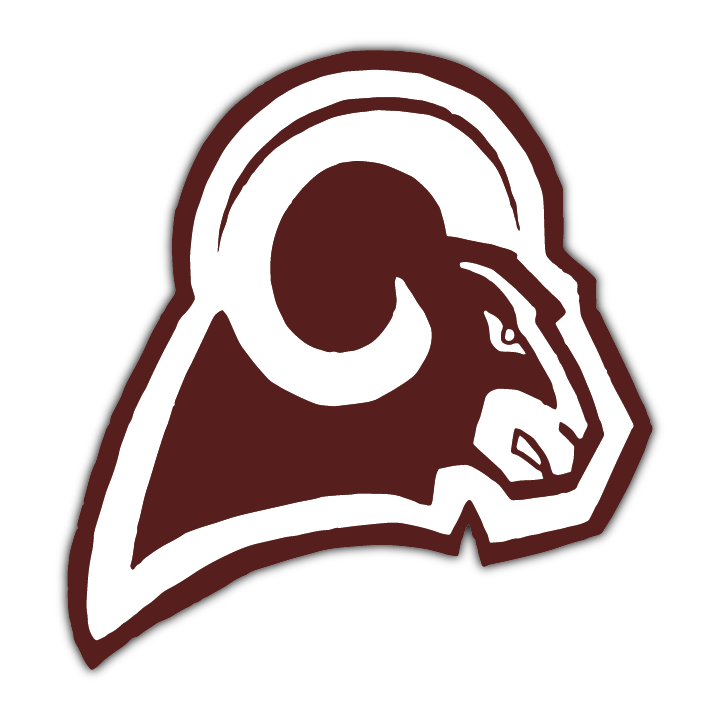 No other information on the game was available.

WCCA, the District 4 No. 2 seed, played host to Franklin Academy, the District 5 No. 3 seed at 4 p.m. Friday for Game 2 of this best-of-three series. If the Rams won that game, they would advance to the South State semifinals against District 5 No. 1 seed Claiborne Academy.

Claiborne Academy received a bye to the semifinals because District 4 did only had three teams qualify for the Class 3A South State Playoffs.

However, if the Cougars won Game 2, then a third and deciding game would have taken place about 30 minutes after the conclusion of the previous game.