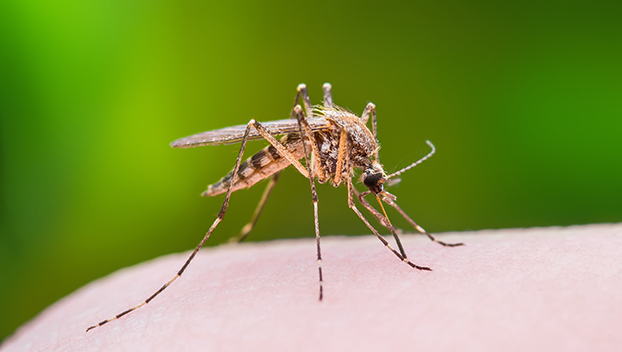 NATCHEZ —The second Mississippi case of West Nile virus was reported from Adams County in recent weeks, according to the state health department.

Liz Sharlot, communications director for the Mississippi State Department of Health, said a case of West Nile virus, a mosquito-borne illness that is sometimes fatal, was reported from Adams County on April 21.

This case was the second reported in Mississippi. The first was reported from Hinds County on Feb. 11.

According to the Centers for Disease Control and Prevention, West Nile virus is the leading cause of mosquito-borne disease in the continental United States, most commonly spread to people by the bite of an infected mosquito.

There are no vaccines to prevent it or medications to treat the virus in people.

According to MSDH, other types of mosquito-borne illnesses to watch out for include St. Louis encephalitis, Chikungunya virus, and Eastern Equine encephalitis.

Each of these illnesses can affect birds, animals and humans, causing flu-like symptoms in people. The occasional severe illness can lead to meningitis or encephalitis.