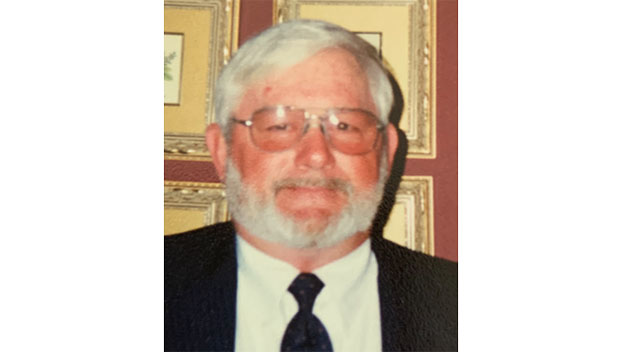 Walter Neil Faulkner, age 81, a life-long resident of Ferriday, Louisiana, passed from this life on Sunday, May 8, 2022, at Forest Manor Nursing & Rehabilitation Center in Covington, Louisiana. Neil was born on March 7, 1941, in Cherry Valley, Arkansas, as the seventh of eleven children.

He was a graduate of the Ferriday High School Class of 1961. He served his country as a member of the United States Army and fought in the Vietnam War from 1966 to 1967. Known for his colorful sense of humor, he was one-of-a-kind and never met a stranger. He will be missed by his friends and family.

He is survived by his children, Ava Faulkner Neelis of Mandeville, Louisiana and Walter Neil Faulkner, Jr. of Covington, Louisiana; his grandchildren, Reed O. “Beau” Neelis, Jr. and Jane C. Neelis and sister, Norma L. Franklin of Clinton, Louisiana, along with many nieces, nephews, and cousins.

Visitation will be from 9 until 11 a.m. on Thursday, May 12, 2022, at Laird Funeral Home, 408 N. Union Street, Natchez, Mississippi, and burial will follow at Greenlawn Memorial Park Cemetery in Natchez.

Pallbearers will be his grandchildren, Beau and Jane Neelis, his nephews, Charles Brakenridge, Jake King, Noah Wilson and Wayne Wilson and his long-time employee and friend, Tom Hibley.

The family would like to give special thanks to Paula Eames and Tommy Lowry for being his caretakers in Ferriday, along with his nephews, neighbors and friends. Lastly, heartfelt thanks to Clay Pere, administrator and the rest of the staff at Forest Manor for offering the best care during his time there and in his final days.

In lieu of flowers, please consider donating to Disabled American Veterans, Concordia PAWS or the charity of your choosing. Online condolences may be sent to the family at lairdfh.com.