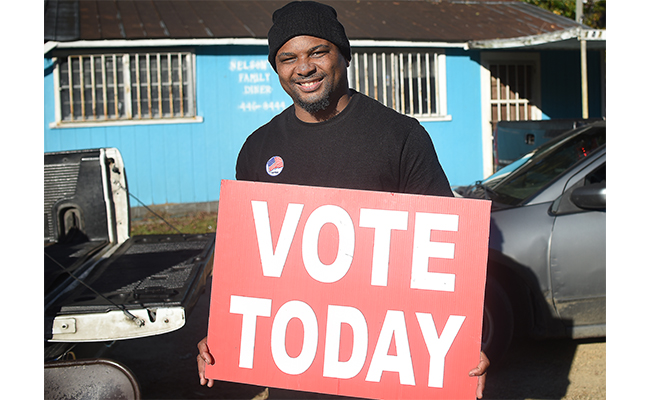 NATCHEZ — Today is election day for Mississippi representatives in the United States Congress.

Adams County voters will choose from either Democrat or Republican candidates in Mississippi’s 2nd Congressional District seat in the United States Congress and the most vote-getters from either party will face the other in a general election on Nov. 8.

If no candidate gets 50% of the vote, primary runoff elections between the top two will be held on June 28.

Along with Mississippi, primaries will be held today in California, Iowa, Montana, New Jersey, New Mexico and South Dakota.

All voters should have a photo ID. However, those who do not have a photo ID or whose name does not appear in the voter registration book still have the option to fill out an affidavit ballot.

Verify if you are an active registered voter online at www.yallvote.ms.