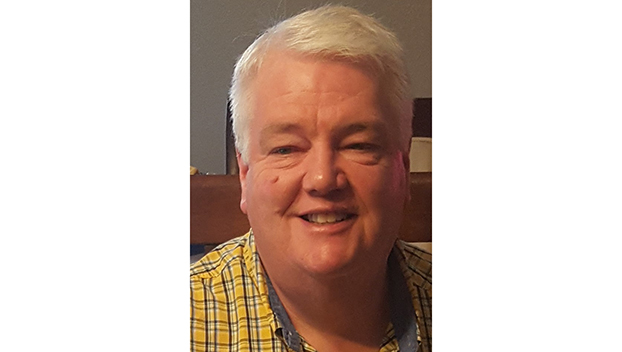 He was a wonderful loving husband of 45 beautiful years together with Belinda Ann Netterville Gill. Born in West Virginia He was the son of Willis Gill & Virginia Perry Gill.  He graduated from South Natchez Adams High School. Received his bachelor’s degree at University of Southern Mississippi. Went on to later obtain his Master of Science degree from Nova Southeastern University. He spent the later part of his life working as a Civil Servant, working for the United States Department of Defense of which he was very proud! He was a member of the Bay St. Louis Church of Christ for over 30 years. He enjoyed spending time with his beloved wife, children, grandchildren, brother, and sisters, building model cars, car shows, etc.

He was a loving husband, father, grandfather, brother, uncle, son, nephew, and cousin. He will be remembered for being a wonderful and kindhearted person of great generosity and great love for all his family and the Lord!

He was preceded in death by his mother, (Virginia Perry Gill), father (Willis Ray Gill), and many other family members.

Memorial Donations in lieu of flowers may be made to; The American Heart Association or St. Jude’s.

Edmond Fahey Funeral Home is honored to serve the family and friends of Perry Gill.