A BIG DILL: Many turnout for Natchez’s first Pickleball-tennis tournament 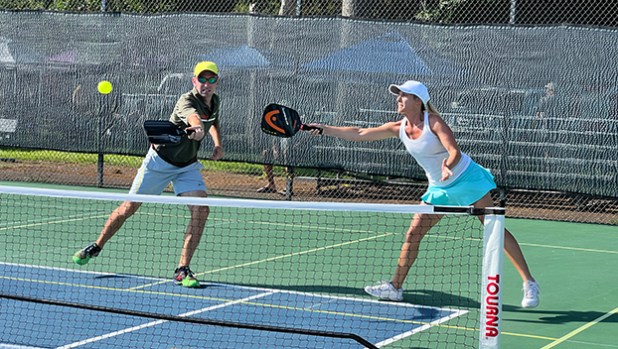 It's going to be a hot one for outdoor activity today. (Sabrina Robertson | The Natchez Democrat) 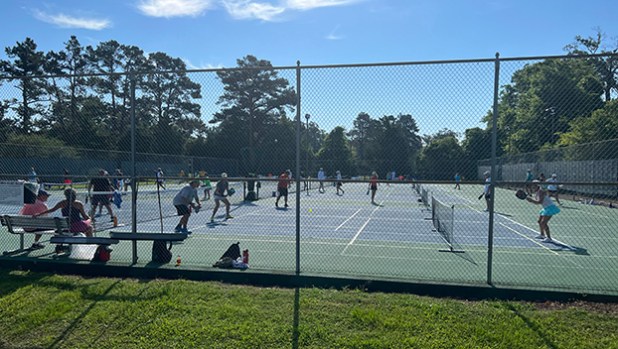 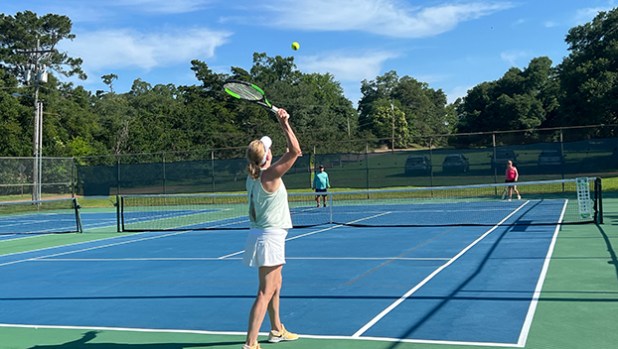 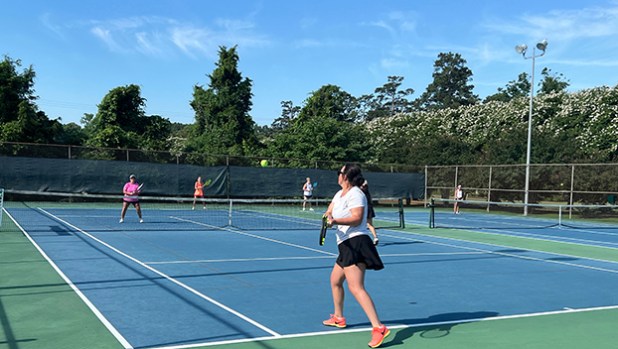 The tournament was played concurrently with a men’s and women’s mixed-doubles Cancer Tennis Tournament on Saturday, June 4, and Sunday, June 5.

The tennis tournament had another 24 participants for a total of 108 people out on the courts at Duncan Park throughout the weekend.

These participants came to Duncan Park in groups from all different parts of Mississippi and Louisiana, including Baton Rouge, New Orleans and even one from Tennessee, said Teri Lamperez, one of the program directors.

Pickleball was founded on Bainbridge Island, Washington, in the 1960s and became exceptionally popular during the COVID-19 pandemic, she said.

“It’s the fastest-growing sport in America and the world,” Lamperez said.

Spence and Lamperez work for Johnny Wahlborg of John Wahlborg Enterprise. The City of Natchez has a contract with the company for $90,000 annually for two years ending in 2023 for the management of its tennis programs and the tennis program’s cousin, Pickleball.

Duncan Park tennis and courts are open daily. Weekly Pickleball and tennis classes are hosted Mondays and Wednesdays and Fridays through June 22 for $40 to $45 for a session.