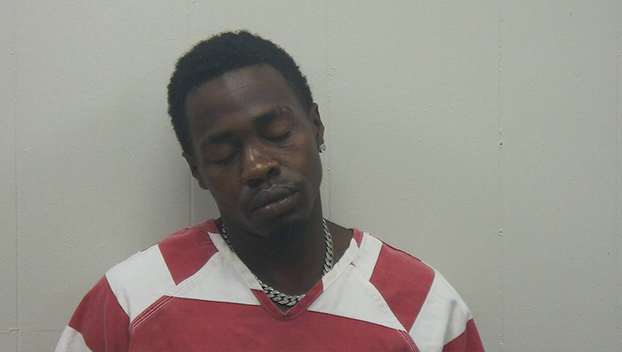 VIDALIA, La. — A Concordia Corrections Facility inmate has been charged with attempted murder after he allegedly stabbed another inmate.

According to the Concordia Parish Sheriff’s Office, the inmate, Jeremy Davis, 30, used “a shank” against another inmate and then flushed it down the toilet.

Davis, a Vidalia native, was in jail for charges of illegal possession of stolen firearms, convicted felon in possession of firearms and aggravated burglary stemming from a string of burglaries that occurred in early April.

The injured inmate received medical treatment for his injuries.

Davis received an additional charge of attempted second-degree murder on Monday morning for the stabbing.

“It is an unpleasant and unfortunate truth that inmates throughout the prison system are able to use handmade weapons to commit assaults on fellow offenders,” Concordia Parish Sheriff David Hedrick said, adding, “At Concordia Corrections Facility, we go to extra lengths to keep all inmates and correctional officers safe. Searches for weapons and contraband of all types are held on a regular basis.”