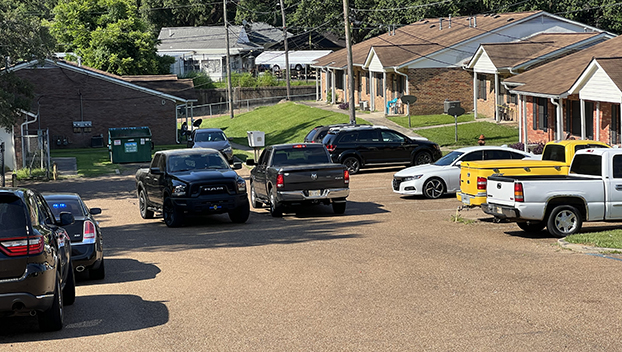 The body was found just after 8 a.m. on Sunday, June 5, behind DeMarco Square apartments at 160 Saint Catherine Street. At the time, police were uncertain of what caused her death. However, Lee said an autopsy report shows the cause to be blunt force trauma to the head.

“I received the report today and contacted family and law enforcement of the autopsy finding,” Lee said Tuesday afternoon. “This is tragic and I pray for this family with all my heart.”