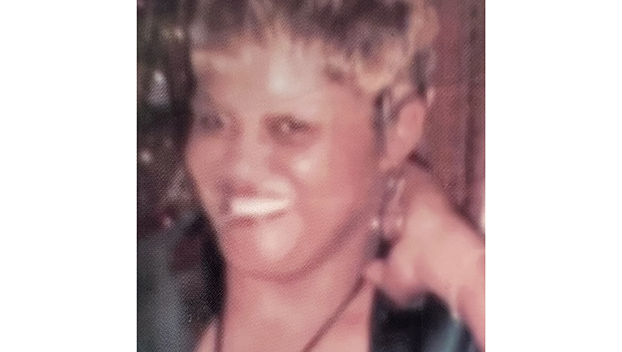 NATCHEZ — A Natchez woman whose family recently sought help from their community during her cancer battle has died.

Versa Roger Lewis, affectionately known by many as “Red Rogers” or “Mama Red,” was diagnosed with Stage 4 terminal cancer in March. Last month, her family asked that people contribute monetarily to help her get the treatment she needed to extend her life as Lewis didn’t have insurance.

The GoFundMe the family created had $100 in donations as of Monday.

“It’s been a long, hard battle but she is not suffering anymore,” Lewis’ sister-in-law Lucille Fair said after Lewis succumbed to her illness on June 15. Fair added, “She was only 57 years old.”

Lewis, a Natchez native, worked for Natchez-Adams School District as a custodian for many years and was a newspaper carrier for The Democrat.

“She is very outgoing, loves fishing and spending time with family and friends,” said her daughter-in-law Sheika Williams.