Suspected child predator on the run from multiple law enforcement agencies, including FBI 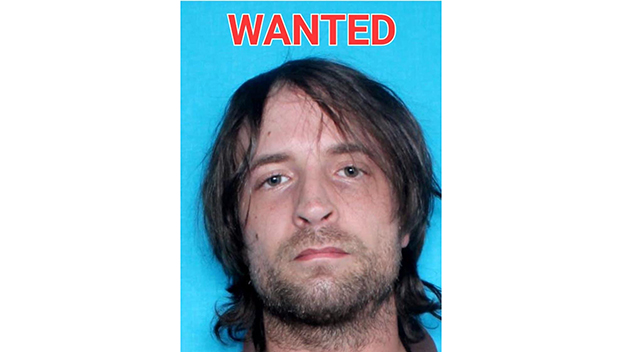 Jonathan R. Naron, 30, is wanted by Concordia Parish Sheriff's Office for computer aided solicitation of a minor and indecent behavior with juveniles. (Submitted)

NATCHEZ — Multiple law enforcement agencies, including Concordia Parish Sheriff’s Office, are on the lookout for a suspected child predator from Rayville, Louisiana.

CPSO’s Cyber Crime Unit began investigating 30-year-old Jonathan Naron for initiating conversations online with a minor that were sexual in nature on May 23, the department said in a Monday news release.

Naron allegedly continued to contact the minor, sending numerous explicit photos and videos and expressing his desire to “impregnate and marry” the child on multiple occasions, authorities said.

CPSO investigators were able to identify Naron and issue arrest warrants for him.

However, he remains at large. His last known location was in Rayville.

The Federal Bureau of Investigations is also investigating Naron for similar circumstances, authorities said. Naron is wanted by CPSO for computer-aided solicitation of a minor and indecent behavior with juveniles.

The department is urging anyone with information on his whereabouts to contact Detective Stephen Lipscomb at (318) 336-5231, Ext 400, or the nearest law enforcement agency.