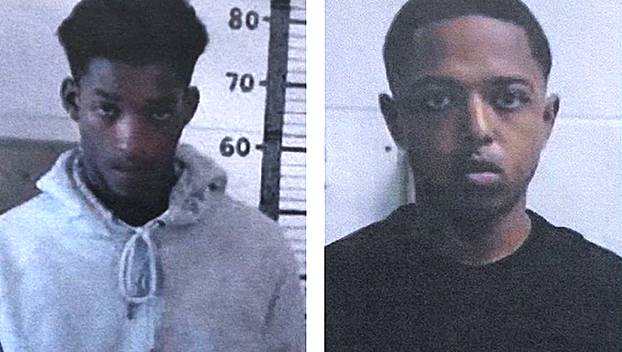 NATCHEZ — Two additional people have been sentenced for their role in the 2020 death of an off-duty Mississippi Highway Patrolman.

Treyon Washington and CDarrius Norman both pleaded guilty to accessory after the fact.

Depraved-heart murder is a type of murder where an individual acts with a “depraved indifference” to human life and where such an act results in a death, despite that individual not explicitly intending to kill.

He received the maximum sentence of 40 years, 30 of which are without the possibility of parole, according to a news release from District Attorney Daniella M. Shorter, whose office prosecuted the case.

On August 7, 2020, the body of Troy Morris was found on the side of US 61 South of Fayette, Mississippi.

Morris, an off-duty Mississippi Highway Patrolman, had been working his part-time job with the United States Postal Service at the time of his murder.

“Evidence recovered at the scene and testimony provided by eyewitnesses established Whittley as the perpetrator,” the news release said. “The defendant pleaded guilty to depraved heart murder and received the maximum sentence afforded by law.”

District Attorney Shorter said this conviction and sentence were warranted by the facts and are part of her pledge to deal with crimes of a violent nature in a harsh straightforward manner.

Morris, of Natchez, was a 27-year veteran of MHP, authorities said.