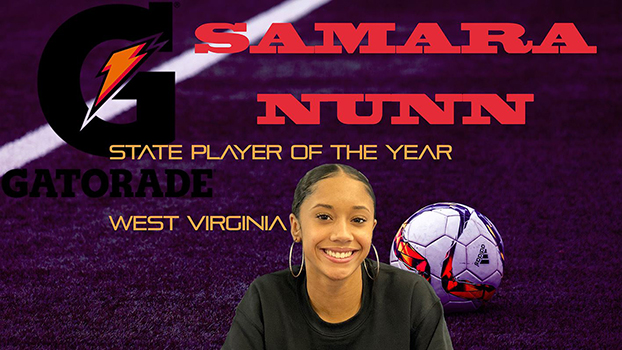 During her senior season with the Patriots, Nunn led all players on her team with 36 goals scored, allowing her an average of 1.6 goals per game. In all, she tallied 90 points during the 2021 campaign – yet another school record for the high-scoring striker, putting her at an average of 4.1 points per game. She finished her career owning the all-time points record in school history as well.

Throughout her varsity career, Nunn bagged 87 goals and produced 37 assists.

Parkersburg South finished the 2021 campaign with an 18-3-2 overall mark, narrowly missing out on a return to the state finals, suffering a 1-0 loss to Cabell Midland in the regional final.

Voted the 2021 Parkersburg South High Homecoming Queen, Nunn has volunteered locally on behalf of the Salvation Army and by feeding the homeless at the Latrobe Street Mission. She has also donated her time as an assistant in the high school main office, and as a youth soccer coach.

In the classroom, Nunn maintained a 3.78 Grade Point Average (GPA).

Gatorade has a long-standing history of serving athlete communities and understands how sports instill valuable lifelong skills on and off the field. Through Gatorade’s “Play it Forward” platform, Nunn has the opportunity to award a $1,000 grant to a local or national organization of their choosing that helps young athletes realize the benefits of playing sports. Nunn is also eligible to submit a short video explaining why the organization they chose is deserving of one of twelve $10,000 spotlight grants, which will be announced throughout the year. To date, Gatorade Player of the Year winners’ grants have totaled more than $3.5 million across more than 1,300 organizations.

Since the program’s inception in 1985, Gatorade Player of the Year award recipients have won hundreds of professional and college championships, and many have also turned into pillars in their communities, becoming coaches, business owners and educators. 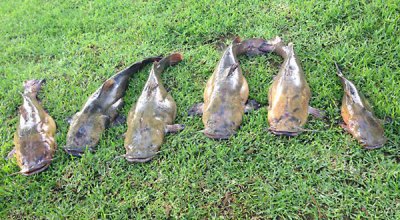