GALLERY: Fallen tree on MLK narrowly misses witness’s vehicle as they were driving 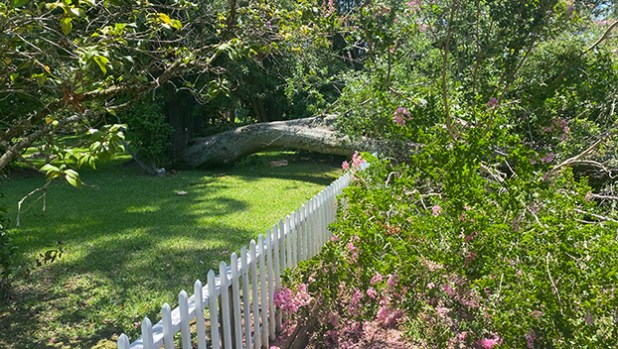 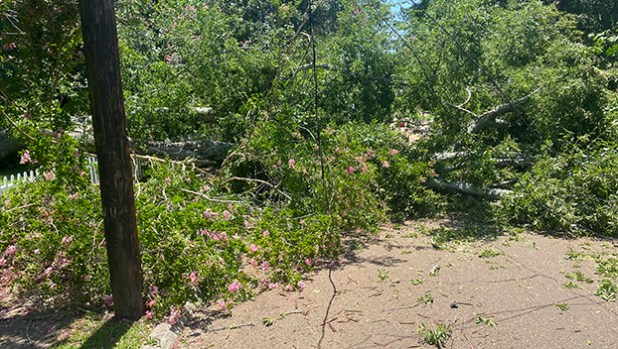 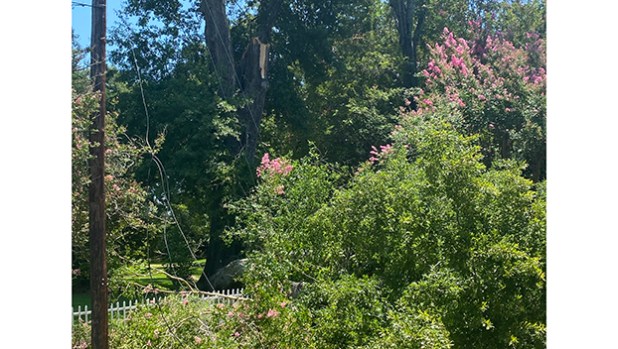 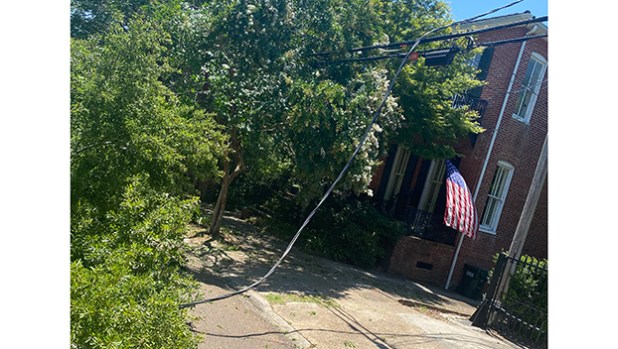 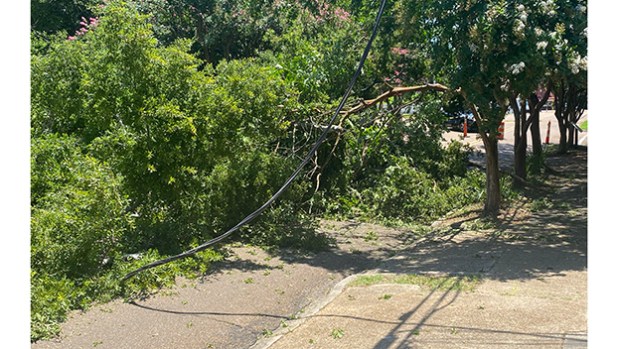 Entergy and Public Works were on the scene working to clear the damage, he said.

“The witness stated that it barely missed their car while they were driving,” Daughtry said.