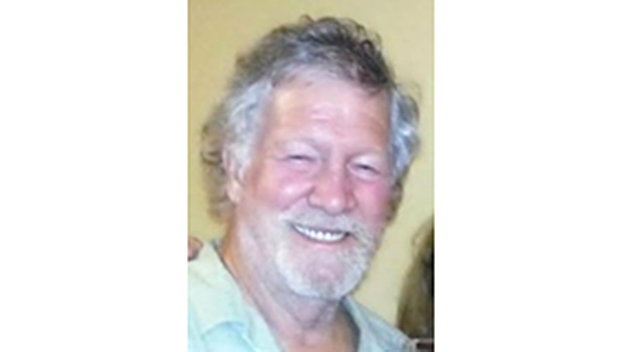 John Richard McClellan was born to the late Jean Marie Hub McClellan and the late James Leroy McClellan on April 10, 1949, in Chippewa Falls, Wisconsin.  He was the third of four children born to that union.

He was Catholic and an alter server at St. Peter Catholic Church during his youth years.

John attended John Ireland Catholic Grade School and graduated eighth grade.  He went on to St. Peter High School and was a class of 1967 graduate.  He was a star athlete and United States Air Force Academy recruit in Colorado Springs, Colorado.  He graduated from the academy in 1971 and earned a degree in Civil Engineering.  He served until 1973.

On August 3, 1974, in Natchez, Mississippi, John married the love of his life, Keri Lynn Brown.  To this union, five children were born.  The family farmed in Mississippi for several years, and in 1988 they moved to Naples, Florida.

John worked as a painting contractor for twenty years.  In 2008, he retired and relocated back to Natchez, Mississippi with his dear wife. He enjoyed spending time with family, especially his children, sports, cats and dogs, art, and the beach.

On Friday, July 8, 2022, he peacefully passed away at home with his devoted wife and loyal pets by his side.