Motorcyclist rams into back of police car 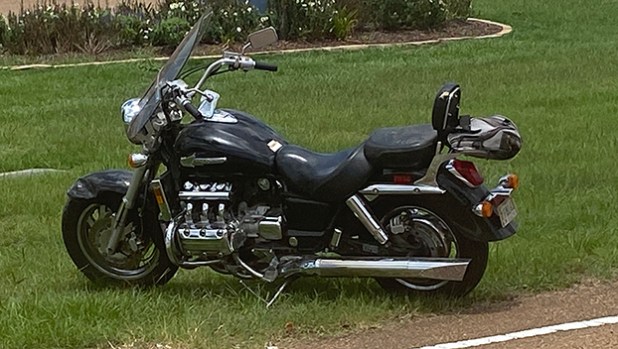 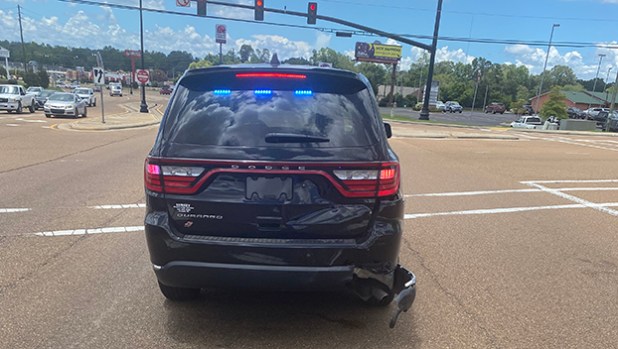 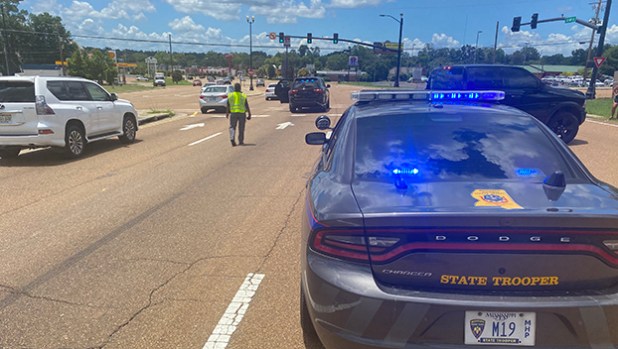 NATCHEZ — A motorcyclist rammed into the back of a police car on U.S. 61 South on Friday afternoon.

Johnson received citations for following too closely, no proof of insurance and driving with a suspended license.

Photos of the accident show damages include a dented rear lift gate and hanging rear bumper on the patrol car and a dented front fender on the motorcycle.