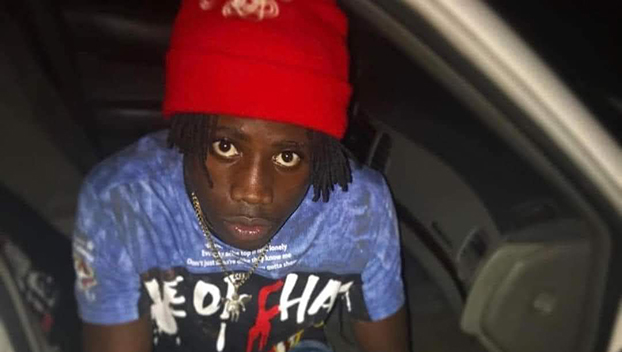 VIDALIA, La. — Two men arrested in connection with a December 2021 shooting on 5th Street in Ferriday that killed 17-year-old Ja’Kerress Hawkins were recently released without bond.

Jalyrious Green was released from jail Wednesday and Fred Barnes was released two weeks ago on “701 motions,” said Louisiana Seventh District Attorney Brad Burget, meaning that Burget’s office did not pursue the charges against the two.

Burget said there was insufficient evidence in the cases.

Ferriday Police Department and the District Attorney’s office have 120 days from the date the motions were filed to gather enough evidence to proceed with the charges.

This is the maximum time allowed according to Louisiana law, Burget said.

In the meantime, Barnes and Green walk free.

“They get released without bond but it doesn’t mean that they won’t be charged later with a crime,” Burget said.

Ferriday Police Chief Sam King said he believes the pair will be charged.

“The case is still ongoing. I strongly believe there will be enough evidence to present to the grand jury,” he said.

“The evidence we discovered during the course of this investigation tied them to this particular incident,” he said, adding he would not elaborate on the evidence because the case is still ongoing. “We’ll continue to work on the case. It’s one of those that takes time and more effort and everyone’s willingness to see justice for this case to be resolved. Our hearts go out to the Hawkins family for their loss.”

King did say investigators do not believe Hawkins was targeted.

His aunt, Johnmese Hawkins, said her nephew was standing inside a house that had been the target of shooters. One of the bullets struck Hawkins in the neck, hitting a nerve that left him paralyzed. He received emergency transport from Trinity Medical Center to Rapides Regional Medical Center, where the family was told there was nothing that could be done, she said.

He was transferred from Rapides on Jan. 8 to a nursing home and died the following day.

“We want justice,” she said. “There is plenty of evidence walking the streets of Ferriday. They’ve been singing songs saying they killed my nephew.”

Hawkins said her nephew went by the names “5th Living” or “Five,” because he lived on 5th Street his whole life.

She said people mistakenly took this to mean Ja’Kerress Hawkins was in a gang.

“They don’t know why he called himself that, but we know,” she said.