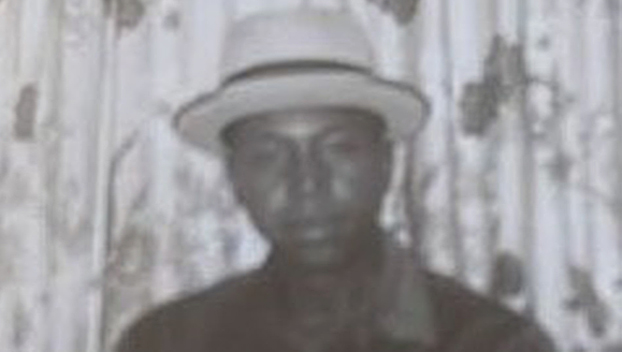 BUDE — Homegoing Services for Al Jessie Byrd, 88, of Bude, who was called to glory on July 15, 2022, at Franklin Memorial Hospital in Meadville, will be held on Friday, July 22, 2022, at Sweet Home Baptist Church in Bude, at 11 a.m. with Pastor Joseph R. Washington Jr. officiating. Burial will follow at Byrd Cemetery under the direction of Marshall Funeral Home.

Visitation services will be held on Thursday, July 21, 2022, at Lighthouse Center 19 Franklin Street Meadville, from 5 p.m. to 7 p.m. where masks are required and we practice social distancing; and on July 22, 2022, at Sweet Home Baptist Church 65 C Street Bude, from 10 a.m. until service time. Please be considerate of the family and take all safety precautions to protect them during these unpredictable times.

Online condolences can be made at www.marshallfuneralhomems.com for the family, as well as memorial tributes.