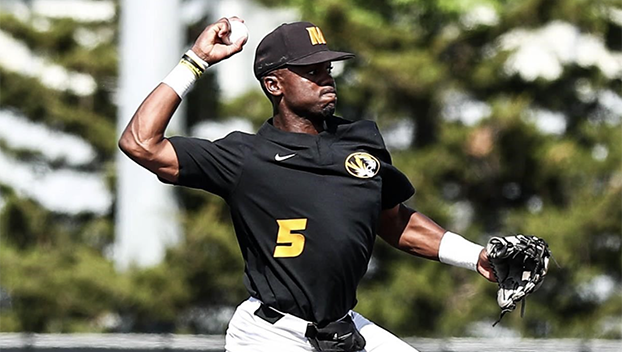 Josh Day, a former baseball player for Adams County Christian School and Jefferson County High School, was drafted by the Arizona Diamondbacks in the 15th round of the 2022 Major League First-Year Player Baseball Draft.

In 2022, Day had seven home runs, ten doubles and a triple. He scored a team-leading 50 runs and stole nine bags in 11 attempts last season.

In two seasons at shortstop for the Tigers, Day hit .296 with 50 RBI and another 66 runs scored.

Josh Day played for Jefferson County Tigers for three years and transferred to the ACCS Rebels his senior year.

In his only season at Copiah Lincoln Community College Wolves, Day hit 44 base hits and obtained 41 RBI. He walked 24 times and stole 13 bases.

His parents are David and Nia Day and his brother Christian Day is a pitcher for Delta State.