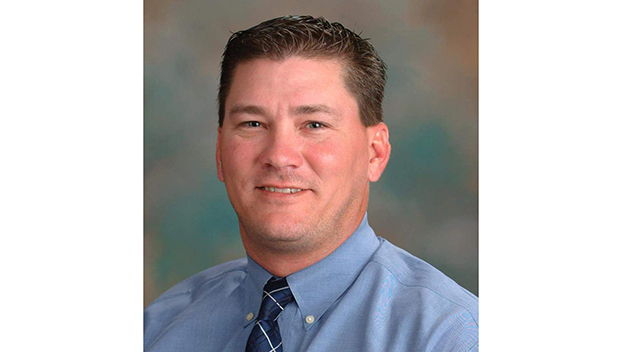 WINNSBORO — Graveside services for Bryan Allen “Booty” Morgan, 51, of Winnsboro will be 10 a.m. Saturday, July 23, 2022, in South Central Cemetery with Rev. Kevin Bates officiating under the direction of Dennard First National Funeral Home, Winnsboro. Visitation will be from 5 to 7 p.m. Friday at the funeral home.

Bryan was a graduate of South Natchez High School. After high school, he attended Mississippi State University graduating in 1994.  In 1995, he went to work for Franklin State Bank where he held the position of Vice President of Operations for 15 years.  He was a board member of Twin Oaks Country Club and was former Club Champion, a member of the Rotary Club, Lions Club and the Franklin Parish Chamber of Commerce.  In his earlier years, Bryan coached Dixie Youth Baseball.  Bryan was known as Uncle Booty to his two nieces and great nephew and Booty to his many friends.

Any planned memorials may be made to St. Judes Children’s Hospital or the America Heart Association.

Online condolences may be made at www.dennardfirstnational.com.