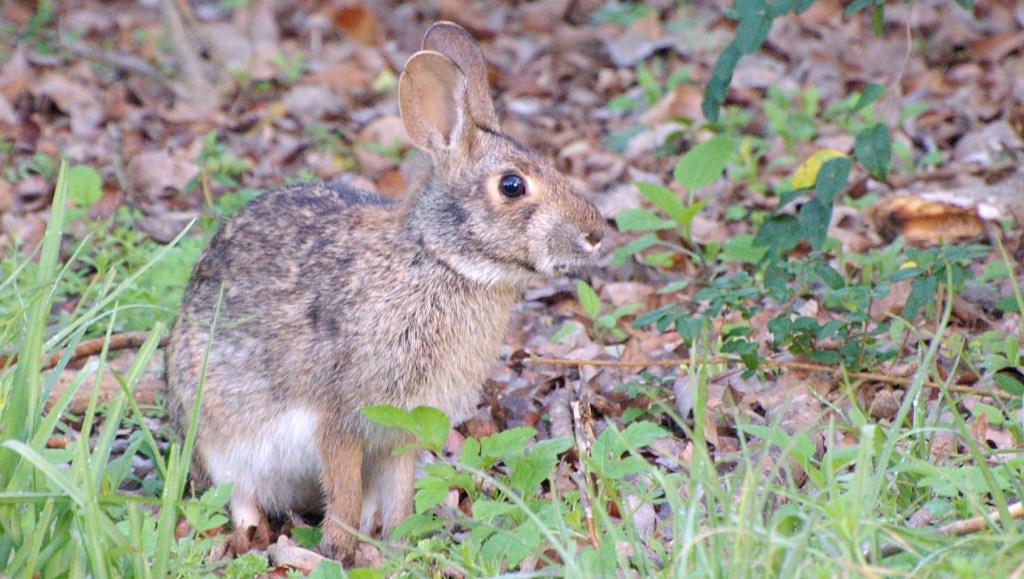 STARKVILLE — Mississippi Department of Wildlife, Fisheries and Parks Small game biologist Rick Hamrick confirmed there are no new cases of a new strain of rabbit disease in Mississippi called Rabbit Hemorrhagic Disease Virus Type 2, or RHDV2 since the state’s first positive in October 2021. The virus had infected about 20 domesticated rabbits in Rankin County.

RHD has a mortality rate of 20 percent, on average. In localized settings, the mortality rate ranges from 5 to 70 percent. In this instance, 21 out of 22 rabbits died within a 6 to eight-day period. There is a vaccine that was granted emergency authorization, Hamrick said.

“There is still not a cure or treatment once a rabbit is infected. There has been a vaccine granted emergency authorization that can be used to protect domesticated rabbits,” Hamrick said. “Medgene Labs based in Brookings, SD received emergency use authorization from the USDA for their RHDV2 vaccine. Rabbit owners would need to contact their veterinarian to determine how it might be obtained and administered, and supplies are likely limited.”

People can call (601) 359-1170 if they have any questions. As of right now, there is no evidence of the disease in wild rabbit populations in Mississippi.

“There is no way to effectively vaccinate wild rabbits, so we have to practice good sanitation and biosecurity with domestic rabbits and do all we can to prevent spread of the disease,” Hamrick said.

Some of those good sanitation practices and biosecurity include: