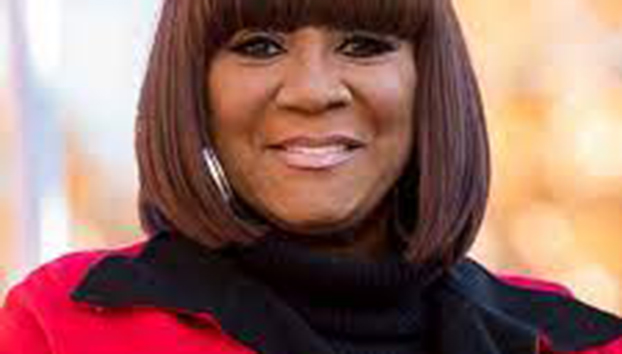 NATCHEZ — It’s official! Kool and the Gang, Patti LaBelle and CeeLo Green are coming to Natchez.

It’s been a rumor since Patti LaBelle left Natchez after her most recent Hallmark movie filming. Ardenland confirm the Blues and Soul Super Bowl is set for Friday, Oct. 7, and Saturday, Oct. 8, on the Natchez Bluff.

General admission and VIP tickets are on sale now at Ticketmaster.

Local favorites from Johnny’s Pizza and C&M Crawfish will be available, as will a Blues and Soul Super Bowl signature cocktail at Smoot’s, all while enjoying the Arkansas vs. Mississippi State game.

General admission tickets are offered as weekend passes or by individual day. A limited number of VIP weekend passes will be available, and will include access to The Soul Lounge, which will feature a viewing area for football games, small bites, a private cash bar, private air-conditioned restrooms and an exclusive viewing area at the front of the stage.

For more information, go to Ardenland.net.