Sanders on withdrawing from race: ‘It’s time to go’ 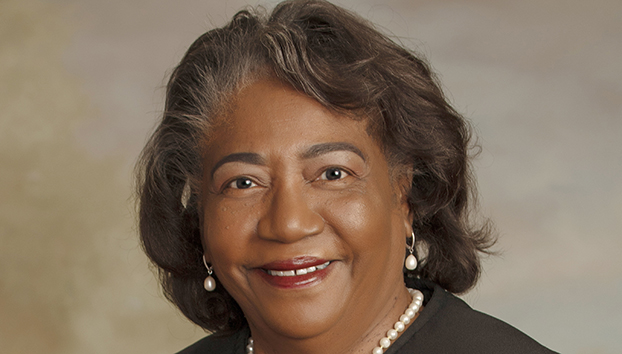 NATCHEZ — Judge Lillie Sanders, who has served the Sixth Circuit Court District that includes Adams, Amite, Franklin and Wilkinson counties since 1989, has withdrawn from seeking reelection after her name appeared on the ballot unopposed.

“I have enjoyed and count it an honor and privilege to have served the community for as long as I have,” she said. “I feel that any judge should give 100 percent of themselves. When you’ve reached that stage where you’re no longer able to give it 100 percent, it’s time to go.”

Sanders had to leave her position temporarily in April for health reasons.

Sanders plans to continue serving until her term ends on Dec. 31, she said.

Any candidates seeking to run in the Nov. 8 general election for Circuit Judge, District 6, Post 1, must file qualifying paperwork with the State Board of Election Commissioners by 5 p.m. on Friday, Aug. 5.